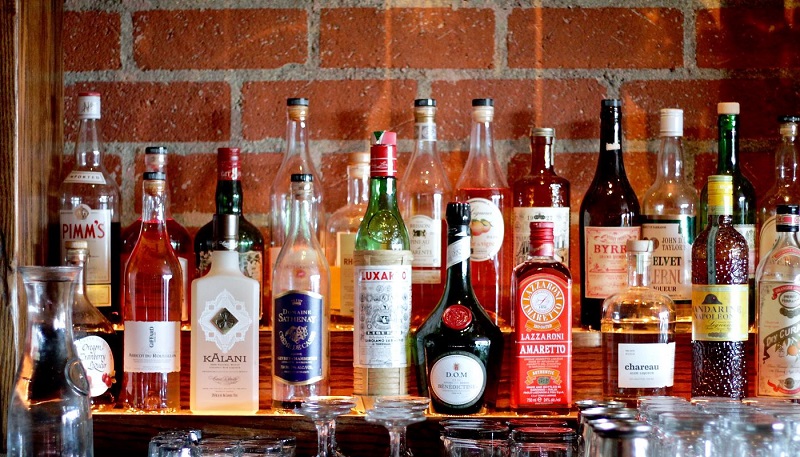 Officers were called to the restaurant shortly before 11 p.m. Monday evening after a Black male was seen stealing liquor bottles from the bar, According to officials with the Little Rock Police Department.

According to a witness at the scene, the man, later identified as 58-year-old Patrick Smith walked around the bar and reportedly whispered “keep quiet or get shot,” before leaving the scene with several bottles of liquor.

Officers with the LRPD eventually located a suspect matching Smith’s description on the 300 block of President Clinton Avenue with 2 bottles of liquor.

Later, Smith was arrested on charges of robbery, theft of property and public intoxication and booked at the Pulaski County Regional Jail.