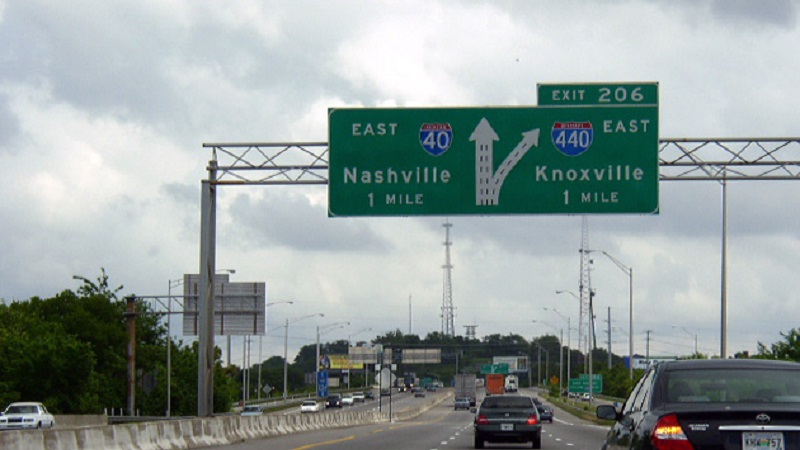 A semi ran off the road and tipped over before catching fire, according to the Arkansas Department of Transportation.

According to authorities, the incident happened just after 3:00 p.m. on the westbound side at the Bankhead Drive exit.

Authorities did not release any information about injuries.

While the emergency crews worked to clear the scene, Little Rock Police Department asked people to avoid the area.