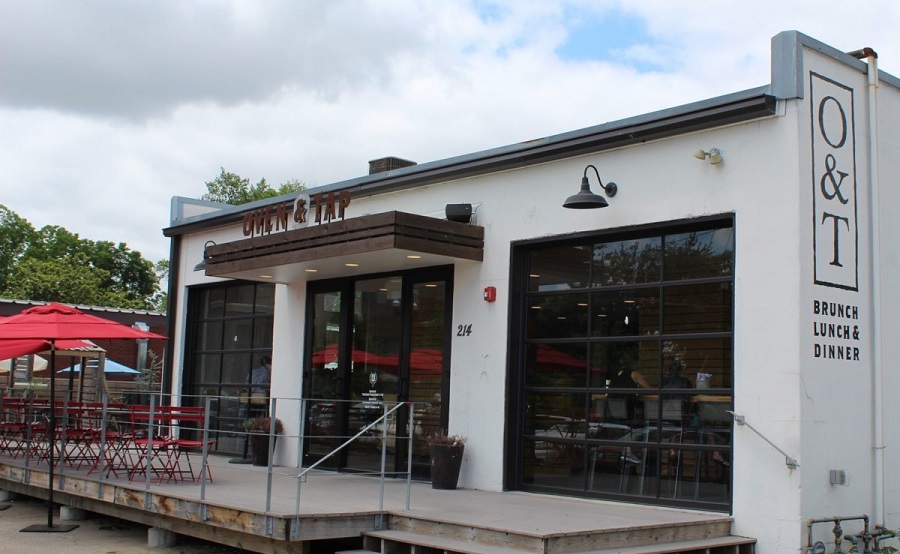 Bentonville, Arkansas – December 6 was the best day at work for server Ryan Brandt and a coworker after they received a tip of $4,400, something that doesn’t happen really often. Brandt and his coworker were working at Oven and Tap in Bentonville, but they were fired days after receiving the huge tip.

According to Brandt, she has been part of the restaurant for more than three years up until few days ago. She says that he and his coworker took $2,200 tip each last Monday, December 6. But none of them could believe that would be one of their last days at work.

“I was definitely like just in shock and overwhelmed with joy and gratitude in that moment as soon as I realized what he was saying,” Brandt said.

“To turn right back around and find out that I wasn’t keeping it, was kind of disheartening because we don’t tip share in any way,” Brandt said.

However, Oven and Tap officials said in a statement released that the restaurant does participate in tip sharing and that it is a common industry practice it follows.

Understandably angry, Brandt called the customers that left the tip and informed what was going on since they left the restaurant. Once they learned, they decided to come back and asked the owner to return the tip back to them. When Brandt finished with work, she was given the tip form the customers. Two days later, she was fired.

“They fired me from Oven and Tap over the phone and I’ve been there for 3.5 years and that was really heartbreaking,” Brandt said. “Especially, because I didn’t think I did anything wrong.”

But Brandt is not very concerned since she already received multiple job offers from other restaurnts in the area. Taking into consideration her experience in the business, she will easily find new job.