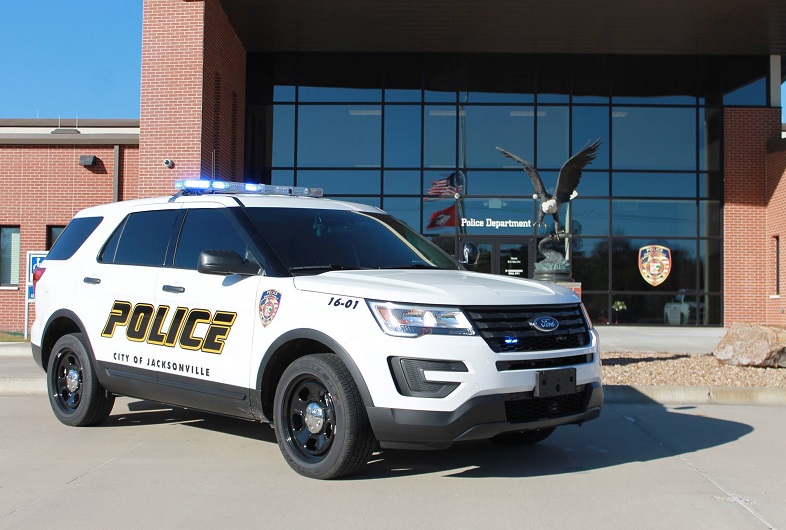 Jacksonville, Arkansas – The Jacksonville Police Department is looking forward to increase the number of female police officers in the upcoming years as a part of a nationwide initiative.

“Part of our mission is to be more diverse and inclusive for everybody and to represent the community that we serve,” he said.

The initiative is more like a movement that focuses to increase the number of women in the law enforcement. As a part of the police for many years, Hibbs supports and stays behind the movement.

“Women offer many benefits in law enforcement. Studies show that they use force less, there’s a reduction in force, they communicate better, de-escalation is better,” he said.

According to Hibbs, these things are just few among the many on a long list of benefits having a female police officer in your team. The most recent data shows that women make up for 12% on a national level, but he says that his department already has that number doubled.

“We’re going to continue recruiting in many different areas, not just women, but really what it’s going to center around is our community. We want to picture our community,” he said.

Arkansas woman received $2,200 tips in the restaurant where she worked, few days later she was fired

Auto parts and car repairs might force some people not to travel for the holidays, shortage issue hitting the businesses