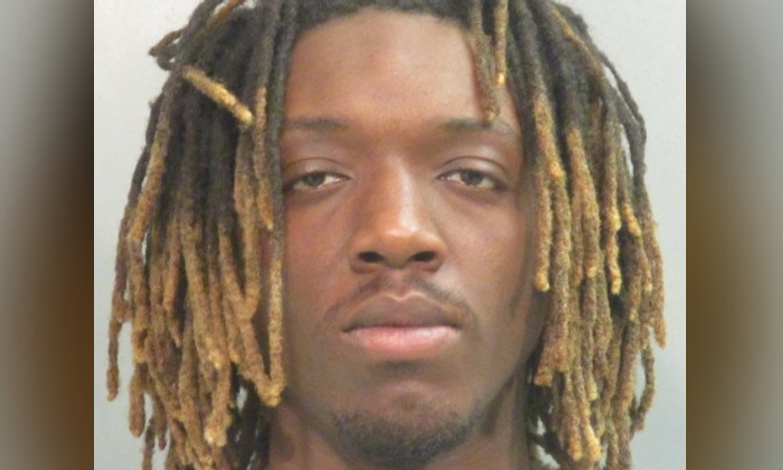 According to the police department, the suspect was identified as Emonie Rattler and he now faces multiple charges including human trafficking, fleeing, possession of drugs and firearms, theft by receiving, and rape.

The arrest took place on Saturday near Interstate 49 at the Regency 7 Motel. Deputies who responded at the scene confirmed that the suspect had loaded gun at the time of the arrest.

Luckily, no one was injured in the arrest.

Rattler was being held in the Washington County jail. He is expected to appear in court on Jan. 12.

Arkansas woman received $2,200 tips in the restaurant where she worked, few days later she was fired