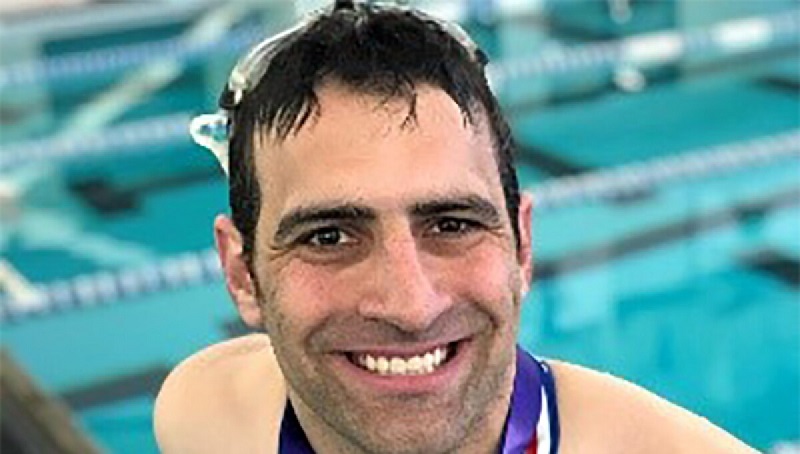 Ben showed how he was training for the 2022 Special Olympics USA Games in Orlando, Florida, which are now underway.

Ben followed in the footsteps of other famous victorious athletes after finding success in the pool.

“I just won third place in the 500-meter freestyle and I’m going to Disney World!” he exclaimed in a video from the park.

He is one of nearly 150 athletes, partners, and coaches who make up Team Arkansas.