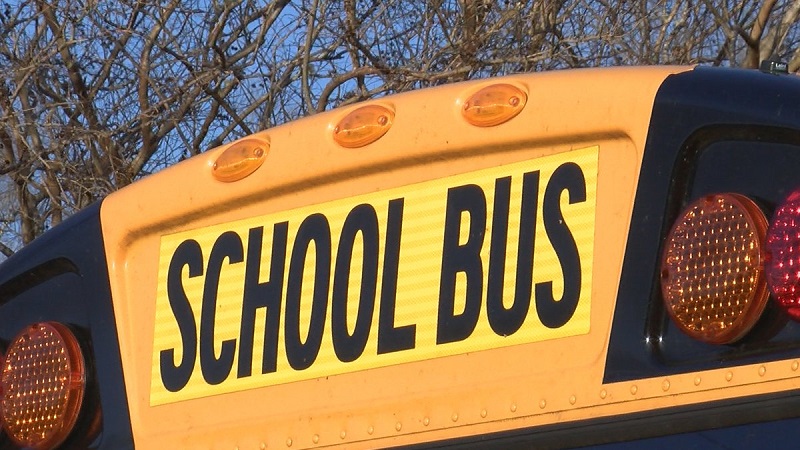 Little Rock, Arkansas – According to police, a school bus was hit by gunfire in Little Rock Wednesday.

It happened in the area of Asher and Brown, officers said. On Wednesday morning, the city’s dispatch log reports a shots-fired call around West 23rd and Brown Street around 11:20 a.m.

According to the police, there were no injuries connected with the shooting.

Two people were on the bus at the time, the driver and a student.

The bus was taking a student home from a summer program at the time of the incident, authorities said.

Authorities with the LRPD said they do not believe the bus was being targeted, and they are still searching for a suspect.