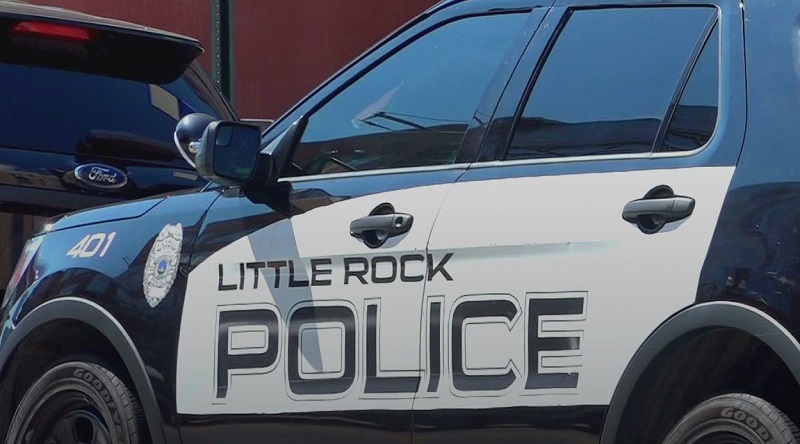 Little Rock, Arkansas – On Tuesday, the Little Rock Board of Directors voted to fund a “Real-Time Crime Center” for the police department.

According to leaders, this will aid investigators and officers soon after violent crimes happen. “As we work to continue to see our downward trend, this definitely helps in that initiative,” said Mayor Frank Scott, Jr., in a board meeting Tuesday.

According to the resolution passed Tuesday, the center will provide real-time information to officers and investigators. Technology and resources will aid the department in finding critically important information and sharing it with first responders as varying intel comes into the center.

On Tuesday, the board voted to approve an initial $200,000 in funding.

According to the resolution, this will pay for technology and services to outfit the center, which will be located at the new police dept. headquarters on West Markham St. The total project will cost around $1.5 million.

“I hope to be back with phase two soon with other funding resources we have planned to propose to you,” Scott said.

The crime center will help consolidate information during natural disasters, too, along with fires and flooding, according to the resolution.