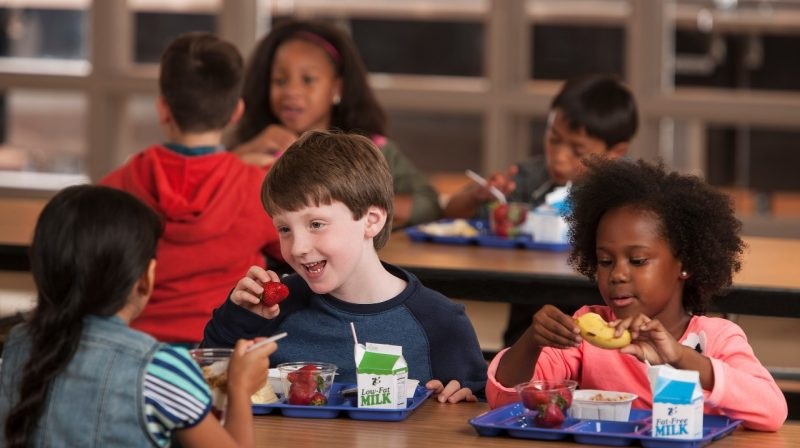 Little Rock, Arkansas – According to a study conducted by researchers at the University of Arkansas for Medical Sciences, students who ate breakfast during school hours showed a significant improvement in behavior.

Michael Thomsen, Ph.D., and Andres Cuadros-Menaca,Ph.D. are the two researchers who conducted the study.

According to Thomsen, the Director at the Center for the Study of Obesity Department of Health Policy and Management at University of Arkansas for Medical Sciences, hunger is something schools in Arkansas have tried to combat through a special program called Breakfast After the Bell.

According to the Breakfast After the Bell program, which was initiated in 2013, children of any socioeconomic status are allowed to eat breakfast during school hours.

Their study conducted by the UAMS researchers analyzed data related to behavioral disturbances in school-aged children starting from the 2008-2009 school year to the 2018-2019 school year and was published by the American Journal of Agricultural Economics.

The results they found were unique, Thomsen said.

“When schools [participated] in Breakfast After the Bell, we [saw] big improvement in behavior, nearly 18,000 [fewer documented disturbances],” Thomsen said.

Although this study is specific, hunger in a broader sense can impact a child’s ability to focus, Thomsen said.

“I think meals and healthy meals can benefit children more than just good nutrition and making sure they’re able to learn,” Thomsen said. “There are some behavioral implications here that can be really beneficial.”