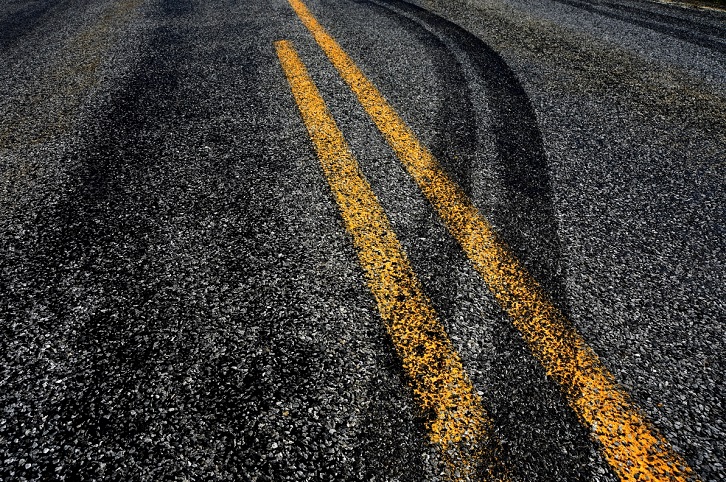 Cabot, Arkansas – The Cabot police are trying to get in touch with people who they believe witnessed a crash that took place on December 1st at the intersection of South Second and Lee Street, an intersection next to Cabot Westside Elementary School, at 5:45 p.m.

Right after the crash, a vehicle stopped at the scene, but left before the officers arrived at the scene and before statements could be gathered.

Officers are specifically attempting to identify the driver of a passenger vehicle that briefly stopped after the crash but left before officers could contact them.

Anyone with information regarding the crash or who was present at the time is asked to contact Detective Fowler at 501-843-6166 at ext. 1650.

Thousands of people in Arkansas, Kentucky, Illinois and Tennessee will be forced out of their homes for the holidays, this is how you can help

Pottsville residents team up with the local police to improve safety on the streets, speeding major issue for locals