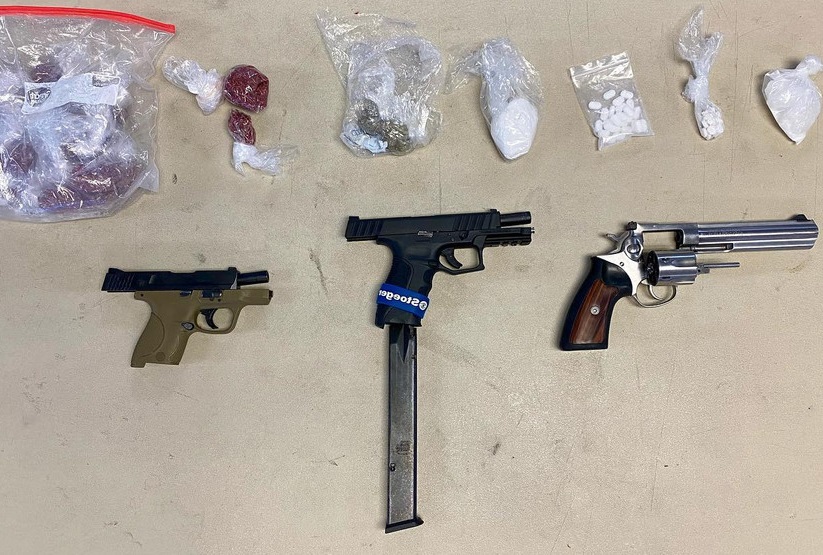 The police added only one arrest was made, but the identity of the victim was not released for the public.

He faces multiple charges including trafficking fentanyl, possession of firearms by certain persons, simultaneous possession of drugs and firearms, maintaining a drug premise within 1,000 feet of a drug-free zone and possession with the purpose to deliver Methamphetamine, Buprenorphine, Marijuana and Hydrocodone.

In the very start of the school year, more than 450 Little Rock students and school staff sent into quarantine, report