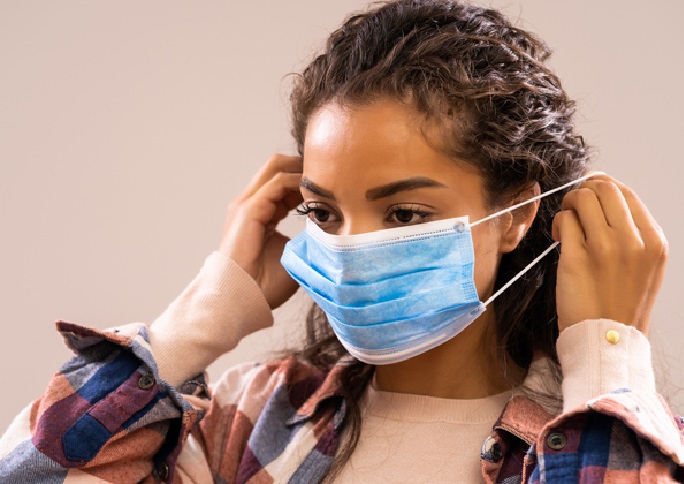 Little Rock, Arkansas – What everyone feared of, is slowly becoming a reality when it comes to in-person teaching and mask mandates in the schools.

According to the latest reports, in the first week of school more than 100 Little Rock School District students were sent into quarantine.

As of Tuesday, 56 staff and students tested positive for the virus and 106 were quarantined.

Although the numbers are not that high initially, parents are concerned for their children’s heath and of course, their families’ health since these numbers are expected to rise with every day spent in school.

One of those parents is John Bodiak, parent of four-year-old boy, who was asked by the school principal to keep his son in quarantine for the next 10-14 days since he was in touch with someone who tested positive the previous day.

“Having [school] interrupted on day four is unfortunate,” Bodiak said.

“I think being that he’s four years old, he’s just happy to be home with mom,” Bodiak said.

The father added that what he cares the most is his son’s safety, but he is concerned that the boy will miss some important things in school, similar to what the children missed last year and a half.

14 days are not much and he will return at school once these two weeks have passed, but the father is worried if these things are going to happen again and again. What then, he asks?

“If we continue to go through this process of having to quarantine because numbers are too high, students are getting infected, staff is getting infected, it will disrupt what I consider to be a proper introduction to academics,” Bodiak said.

The father continued that he and other parents feel a little bit calmer since the LRSD decided to implement mask mandate for students and staff. He thinks that the situation would have been much worse without masks.

Bodiak joined the Arkansas health officials urging everyone eligible to get the shot as soon as possible claiming that will help everyone from businesses to students overcome the pandemic resulting with less quarantine and less damages for everyone.

Roten’s Furniture is closing its store in Marshall after 74 years of operation, local residents sad to hear the news