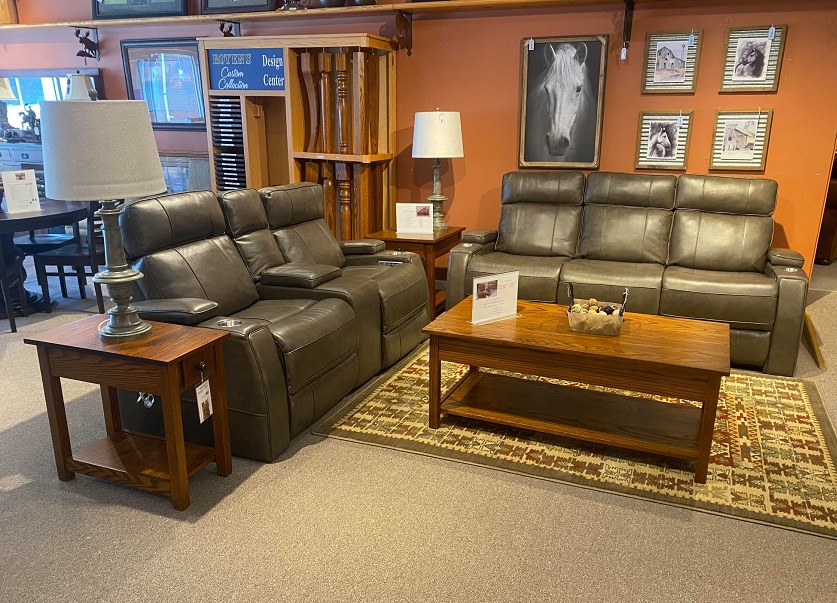 Marshall, Arkansas – Roten’s Furniture in Marshall, the iconic store in the area, is closing their store after more than 74 years of operation in the area.

The store has been closed for several days now. But it’s because of renovation or upgrades, it’s because they are preparing for final days sale soon.

Marshall, Arkansas is known for two things of working drive-in movie theater and Roton’s furniture store. Now Roton’s has serviced thousands of Arkansans over the years even the likes of Hank Williams Junior but after 74 years in business, he’s decided to hang it up.

According to Bob Roten, the furniture store it’s going to close due to health reasons.

“If we had a 40 hour work week I’ll probably work 65 years and my wife is probably worked 100 because she works seven days a week,” Roten said.

When Roten announced that Thursday is going to be the first day of their closing days, he didn’t expect people to look like it’s Black Friday sale.

“I was hoping we have a lot of folks but it’s more than I would’ve even dreamed,” Roten said.

Hundreds of customers rushed in the store to buy furniture with discounted prices. One of them is Jeremy Holmes who is buying furniture for their new house.

“I was hoping we have a lot of folks but it’s more than I would’ve even dreamed,” Roten said.

She confirmed she is very sad because of the store closure and many other locals are feeling the same. According to her, the people working in Roten’s Furniture have been one of the nicest in the area. Our city is losing an icon, she added.

According to the management, the store will probably operate in the next three to four months until all their inventory is gone.

“As the old saying goes there’s more to life than work you know and we don’t know how long we got so we’re ready to get out and do some things,” Roten said.

In the very start of the school year, more than 450 Little Rock students and school staff sent into quarantine, report

Arkansas man will spend the next 50 years in prison for killing transgender teenager, report