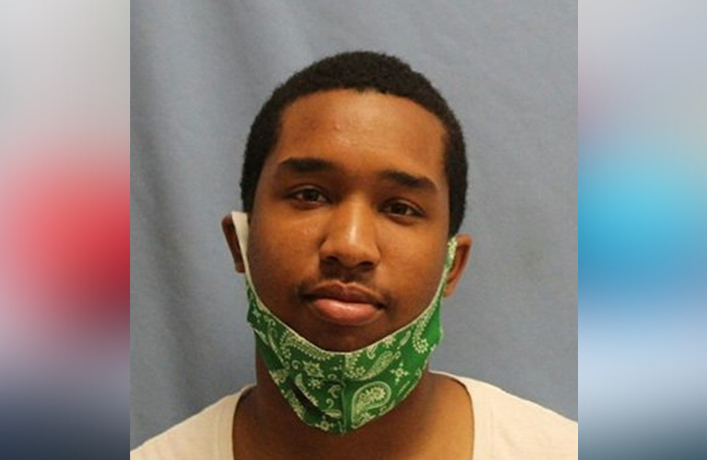 Arkansas man will spend the next 50 years in prison for killing his transgender teenager partner after he pleaded guilty for the murder that took place in June 2020.

According to court reports, the suspect identified as Trevone Miller, shot and killed his 17-year-old partner to “keep Ms. Stone from revealing that they were in a sexual relationship,” prosecutors explained.

Officers found the body of the young boy just next to a parked car on a walking path in Sherwood off Gap Creek Drive.

The investigation led the officer to Miller who was arrested just a week after the police discovered the body. Milles is currently 20 years old.

He will serve a 10-year and 40-year sentence consecutively for first degree murder and a fire enhancement charge.

We will update the case when more details are available.

Roten’s Furniture is closing its store in Marshall after 74 years of operation, local residents sad to hear the news