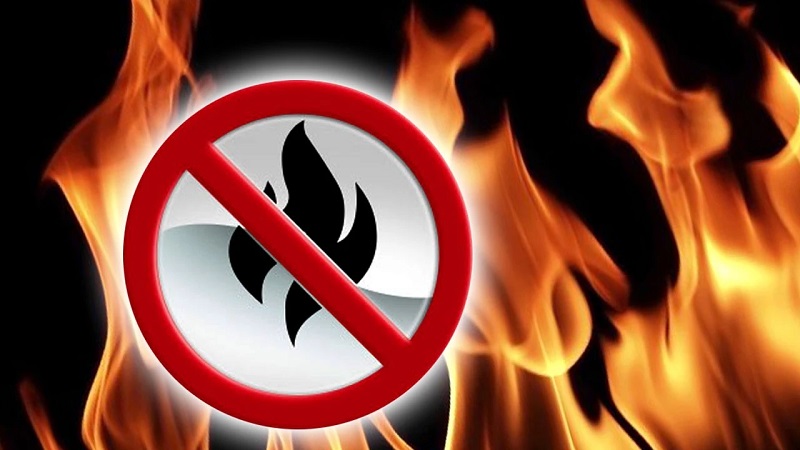 Jonesboro, Arkansas – As temperatures are rising, and there is a lack of rain, several Northeast Arkansas counties issue burn bans.

Craighead County Judge Marvin Day issued a burn ban on Tuesday, July 5, for the county until further notice. All outside burning is strictly prohibited.

“No open burning during a burn ban shall be allowed,” Day said in a news release. “It shall be unlawful for any person to burn or cause to be burned, any leaves, trash, forest vegetation, or any other combustible material of any kind or to permit any such fire for burning within Craighead County.”

According to Day, the ban will remain in effect until the area receives “enough rain to remedy the fire hazard situation or otherwise notified.”

Other counties under a burn ban:

It’s been weeks since several communities around Region 8 have seen rain, according to Meteorologist Zach Holder.