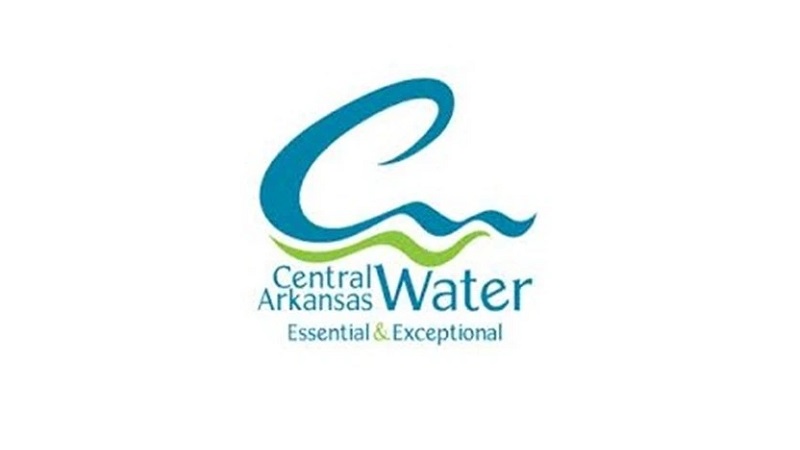 Little Rock, Arkansas – On Friday, tenants at Big Country Chateau received a notice on their doors that their water services will end in September.

Read water services will end on September 1st and ‘There are no plans to resume water service beyond that point in time,’ according to the notice that residents got from Central Arkansas Water.

According to Hasaunee Shaw, she has lived at the apartment complex for half a year and that she’s had multiple issues including a roach infestation problem and now she’s concerned about her water being shut off. “When I moved out here, that wasn’t a part of the plan, all utilities were included in the rent and now we are getting shut-off notices,” Shaw said. “We cannot live without water you know? And we shouldn’t have to.”

According to Shaw, she wants the apartments to resolve her issues and hopes that others get involved in helping the tenants get things fixed. “We need people out here, churches, organizations, or whoever, to get out here and help us rectify the situation,” Shaw said. “I don’t know anyone who doesn’t want to take shower every day or cook their food– We all deserve that.”

Back in 2019, residents were left for months without gas due to a leak. Central Arkansas Water said they’re not allowed to discuss account details.