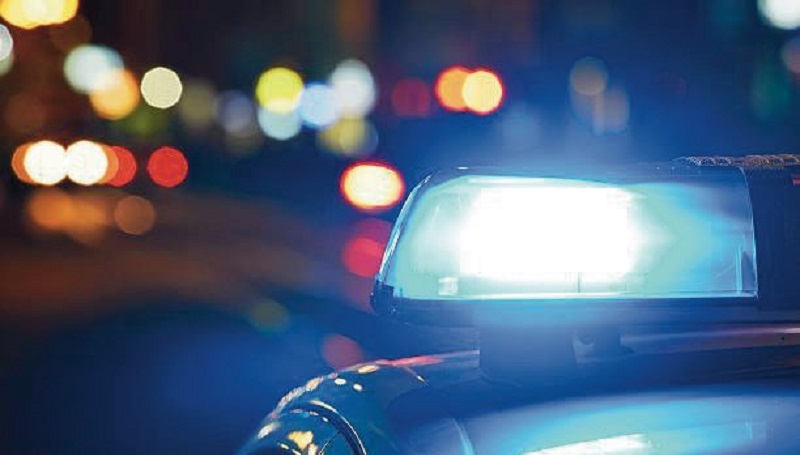 Haskell, Arkansas – On Tuesday morning two people are arrested in connection to the death of a child and injuries to a second child after an emergency call to home.

Medical responders arrived at a home on North Monroe St. in Haskell on Feb. 8 and found a 4-year-old boy unresponsive and injured.

Local police contacted Arkansas State agents asking them to open a criminal investigation, while he was on the way to the hospital

The next day, according to state police, a 10-month-old boy had also been seriously injured in the same home in Haskell.

On Thursday, Feb. 10, hospital staff told police that the 4-year-old boy had died from his injuries.

A 24-year-old Halee Quantz, the mother of the two boys, and Roy Ross, 23, have both been charged with first-degree murder and first-degree battery.

Quantz and Ross were taken into custody late Thursday night by state police and are currently held at the Saline County Detention Center.

The 10-month-old boy has been placed with the Arkansas Department of Human Services.