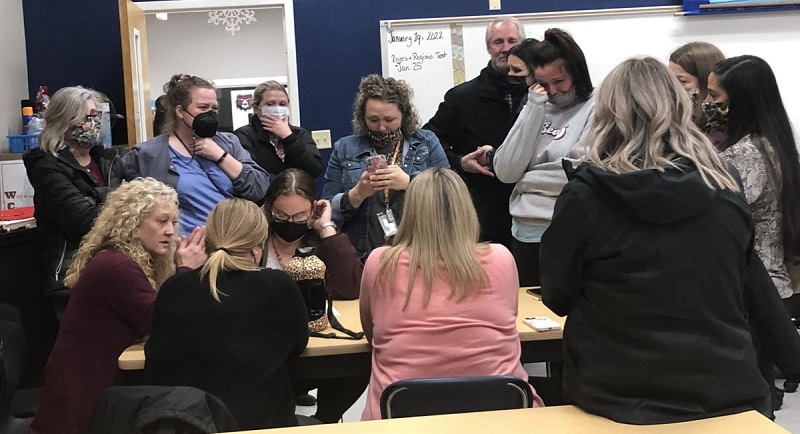 Judsonia, Arkansas — According to parents at the White County Central School District, they’ve been blindsided at the school board’s vote to not renew Superintendent Dean Stanley’s contract.

After no answers were given as to why that decision was made, Thursday night’s board meeting ended in public outcry.

“We would just love to know why because it’s been very private. No one has said anything and that’s what we’ve wanted this entire time just answers why,” said parent Danica O’Dell.

O’Dell had planned to speak tonight during public comment. She said she followed all proper protocols when submitting her request but was still denied.

“It really stung,” she said. “It hurt because, at the end of the day, my kids should be able to have a voice advocating for them.”

Board president Larry Stevens noted that the district could be liable for a lawsuit if any personnel matters were discussed publicly, during the meeting.

Mark Lowery, another parent, claims there have never been any issues with Stanley.

“Who is beloved in, I guess you could say, in our community. He’s just done a fantastic job for us, and so we’re pretty stunned,” he said.

According to one of the two votes in favor of renewing Stanley’s contract, board member Stan Yingling just hopes for healing in this community.

“It’s a sad day,” Yingling said. “Mr. Stanley has done a great job. I’ve been on the board for 28 years. It’s as good as it’s ever been right now. But we’ve got a strong school, and we will survive this, and we will move on.”

The board did go into an executive session during the meeting to discuss filling a vacant board position after a member resigned immediately following the vote to not renew Superintendent Stanley.