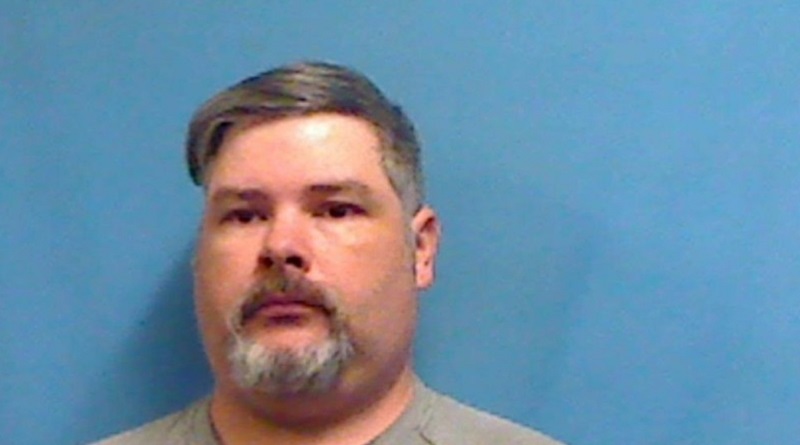 Morrilton, Arkansas – According to the Morrilton Police Department, an Arkansas man was found guilty of the rape of a minor on Thursday.

Michael Driver was sentenced to life in prison for rape and received an additional 20 years for 2nd-degree sexual assault, authorities said.

According to court documents, the driver, who was 37 at the time of his arrest, received charges of raping female minor multiple times over an undisclosed length of time.

Prior to his arrest and conviction, the driver was working as a tow truck driver in Morrilton. An investigation conducted by the Morrilton Police Department and the Arkansas State Police Crimes Against Children found that the driver would take the victim for a ride in his work truck and rape her.

On Dec. 12, 2019, the driver was charged with felony rape and felony sexual assault.

Court documents stated that the victim involved in the case was under the age of 14 and told authorities that the driver raped her over 300 times.