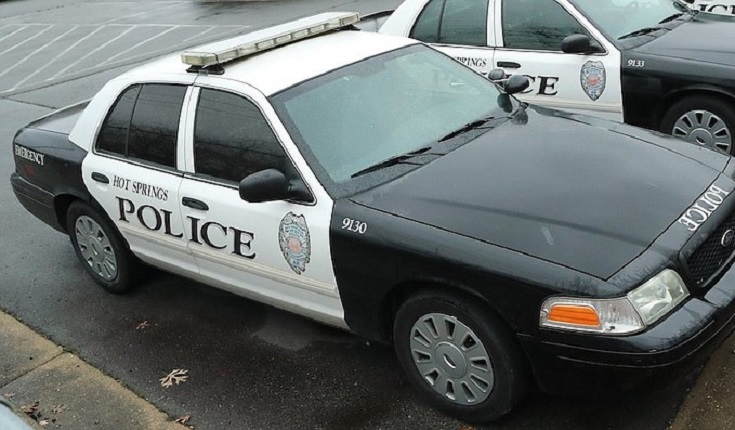 Hot Springs, Arkansas – Wednesday evening crash was fatal for one 6-year-old boy after he was hit by vehicle and died.

According to police report, the accident took place on Wednesday around 8:20 p.m. in the parking lot of LakePointe Church on Albert Pike Road. The 6-year-old boy was hit and suffered heavy injuries. He was transferred to hospital for treatment where he was pronounced dead shortly after.

The driver of the vehicle was questioned in police station. He was not charged immediately. The police didn’t identify the driver, they only said that he was a juvenile from Hot Springs.

The investigation is ongoing and the file will be forwarded to the Garland Co. Prosecuting Attorney’s Office for review.

We will update the story as soon as more details are available.