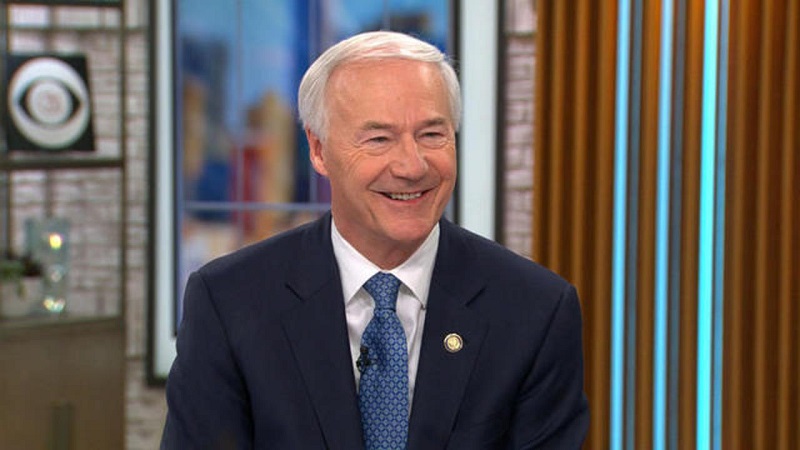 Little Rock, Arkansas — According to Arkansas Governor Asa Hutchinson, following several deadly mass shootings in the United States he will not consider any gun reform laws if he calls a special session.

On Thursday, he held a “pen and pad” press conference with reporters to discuss several issues including school safety and mental health issues.

He discussed with legislators about school safety and security being an agenda item if he were to call a special session this summer, the governor said.

According to Hutchinson, he planned to address safety in schools even before the shooting in Uvalde, where 19 students and two teachers were killed by a gunman at an elementary school.

He has asked the commission to reconvene and recommend further changes for schools. Hutchinson said gun reform will not be a focus during any session that will be called. “Whenever you look at the other issues that you speak about and that is access to firearms in our society, that’s not going to change no matter what law we pass,” Hutchinson claimed.

According to the governor, there could be bipartisan support to work on gun laws considering raising the age limit to 21 to buy AR-15s and other similar guns.

“We need to have some patience” as a bipartisan group of United State senators look at potential solutions, Hutchinson said.

Hutchinson said the group would be looking at background checks and that they are looking for “common ground.”
If a special session is called, it would also look at additional tax relief for Arkansans. Hutchinson cited the ongoing inflation as well as gas prices and food costs.

Hutchinson did not provide an exact date of when the session would be called, but he said it could be in July or August.

On the subject of running for president in 2024, Hutchinson says he is doing “some testing the waters” and that he was “concerned about the direction of our country.”