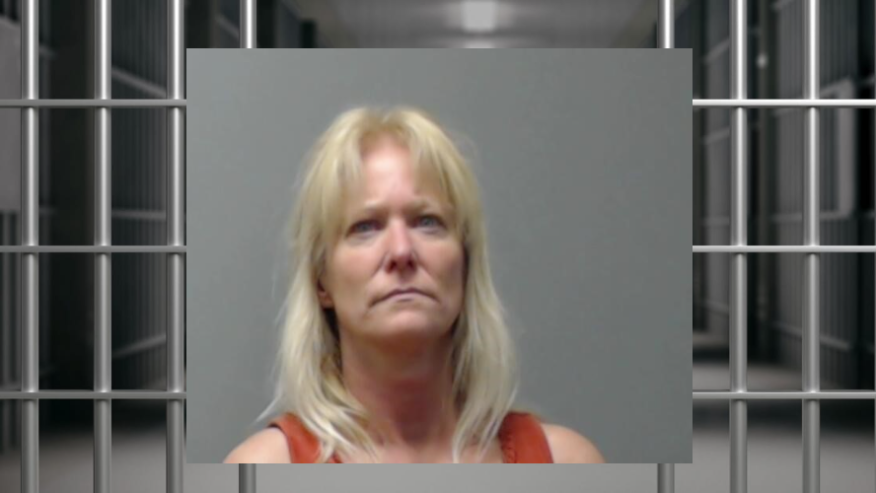 LITTLE ROCK, AR – Governor Asa Hutchinson announced on Thursday morning that he is ending the COVID-19 State of Emergency in Arkansas on May 30.

This move comes after 14 months of renewing that declaration since 2020.

Hutchinson called Arkansans work in getting vaccinations a ‘maintenance of effort’ as the state moves forward.

“Everyone in Arkansas still needs to take the COVID-19 virus seriously, and act accordingly.” he said.

The governor also announced that there will be a $100 incentive for executive branch state agency employees to get vaccinated.