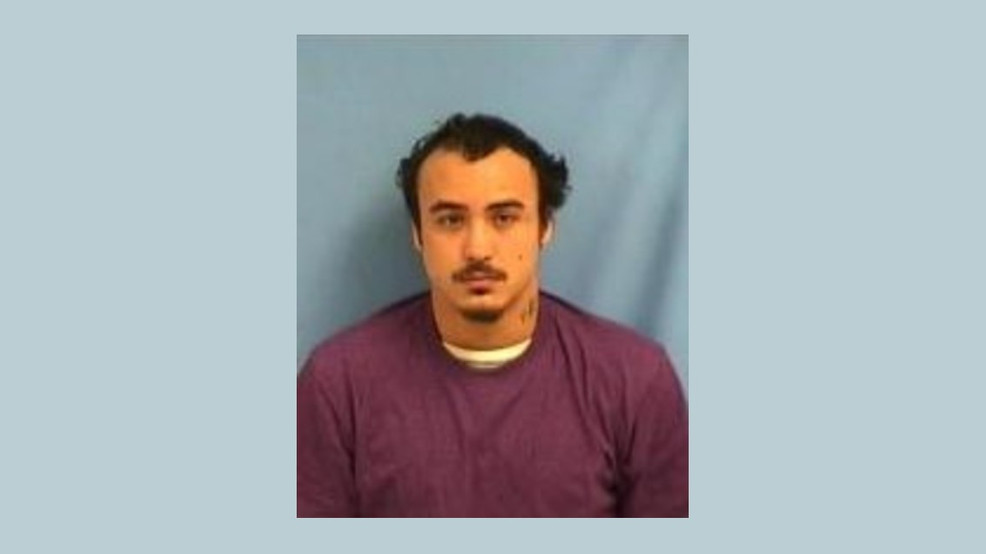 LITTLE ROCK, Ark.  — A man was wanted in a fatal shooting that happened in Helena-West Helena Wednesday, the police department reported.

Officers were called out to the 300 block of North 6h Street around 3 a.m., according to police. When officers arrived on the scene, they found Paul Eric Amos lying near the intersection of North 6th Street and Baldwin Avenue with a gunshot wound. He was later pronounced dead on the scene.

Police said they later received information that David Coley, 30, was involved in the incident. Coley should be considered armed and dangerous.