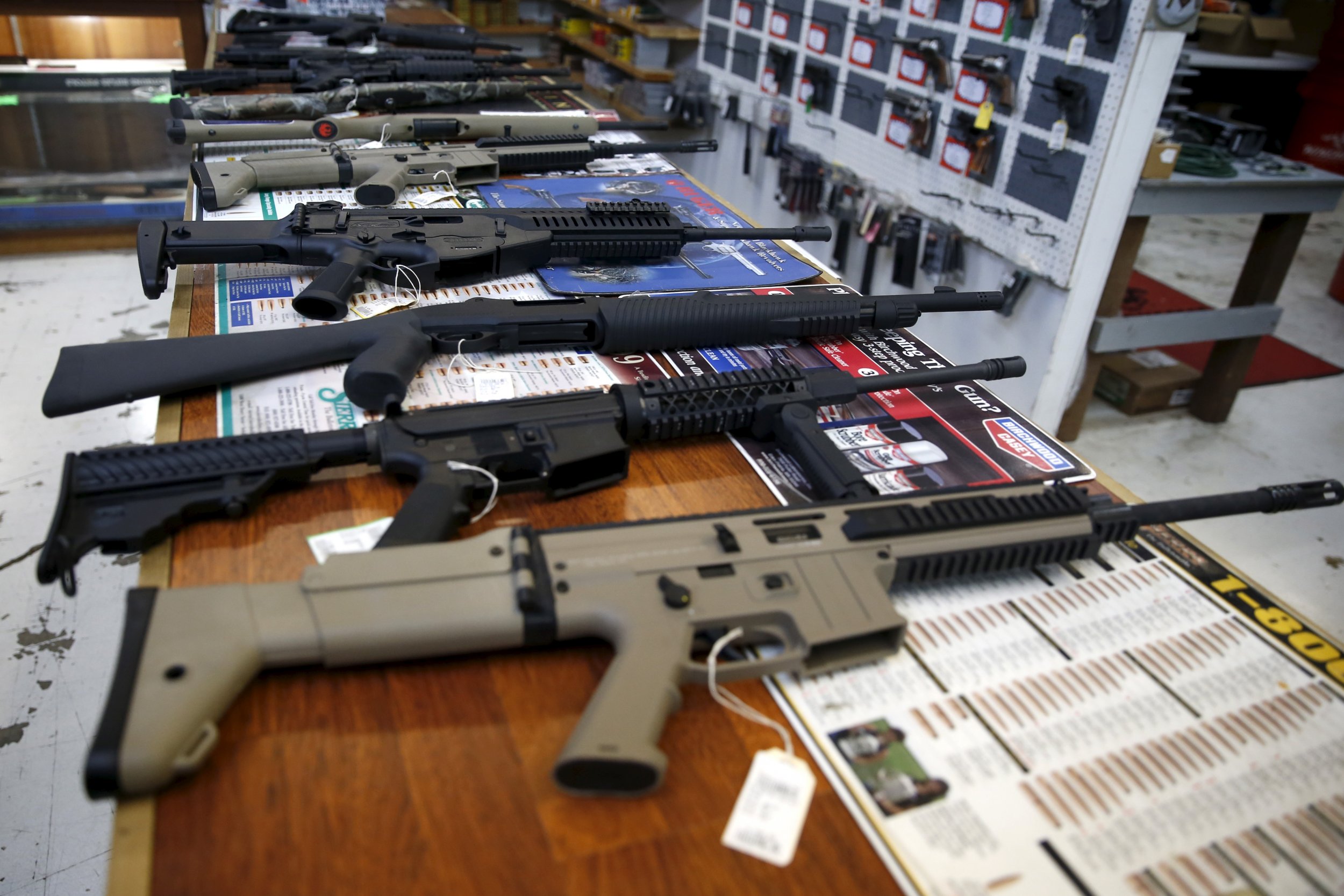 TJ Terrell was a gentle giant – a jokester who loved video games and sports. He carried a 3.0 grade point average at Joe T. Robinson High School, and dreamed of a career in construction.

“TJ was my only son. So he meant a lot. Not just to me, but to our family,” says Shenetta Simpson Terrell, TJ’s mother. “We miss him dearly… I’m trying not to cry.”

TJ was driving home from a candlelight vigil for a cousin who had been murdered days before when he was chased down by another car. Someone inside opened fire.

“TJ took two shots to the back,” Shenetta says. “And they couldn’t save him.”

TJ was 18 years old. For his family and friends, his death is a deeply personal tragedy. But it’s also meaningful for our larger community because it was the consequence of an on-going culture of gun violence. A culture Little Rock’s chief of police says he’s determined to take on.

“We’re going to send a message that it is not ok to possess an illegal firearm and to use a firearm in this city illegally,” Chief Keith Humphrey tells KATV’s Chris May.

Chief Humphrey says Little Rock has a problem with illegal guns. Those include guns that are possessed by felons, acquired through straw purchases, that lack a serial number or registration, or that are stolen. And they are increasingly on the radar of Little Rock Police.

Since 2015 more than 4,400 illegal guns have been confiscated in the Capitol City. 864 were seized last year alone. And so far this year, more than 330 illegal weapons have been scooped up.

“You take one weapon off the street, three more pop up,” the Chief says. “And that’s the scary part about it. When does this end?”

Chief Humphrey believes there are solutions, including some that begin at home.

He also thinks Arkansans who legally own guns can help reduce the flow of illegal weapons. He urges them to keep their own guns locked, register their weapons and record their serial numbers. Also, never share weapons with people you don’t know, document who you give a weapon to, and before completing a private sale make sure you know who you’re selling to so that weapon doesn’t end up in the wrong hands.

“You can take a thousand guns off the street,” Chief Humphrey says, “but it takes that one to cause violence. Whether it’s a police officer or a civilian it just takes that one.”

What Chief Humphrey says his department doesn’t lack in this fight are resources.

He cites the effectiveness of the LRPD’S street crimes unit and gun crimes unit, and a solid working relationship with its federal partners.

As for elected officials, he says the most important thing they can do is listen.

And so that’s what we did with Shenetta Simpson Terrell, TJ’s mom.

She says what the community needs most are opportunities for young people, and support for parents like her.

“We don’t have a lot of conflict resolution available for the children. And so they feel like the best way to resolve a conflict is to pick up a gun,” she says. “There’s enough resources in the state of Arkansas and if they are placed in the right areas and used for the right reasons – I don’t think we can stop it – but we can decrease the amount of children that are losing their lives.”

‘This is a critical link for us’: Governors stress safety, speed in I-40 bridge repairs