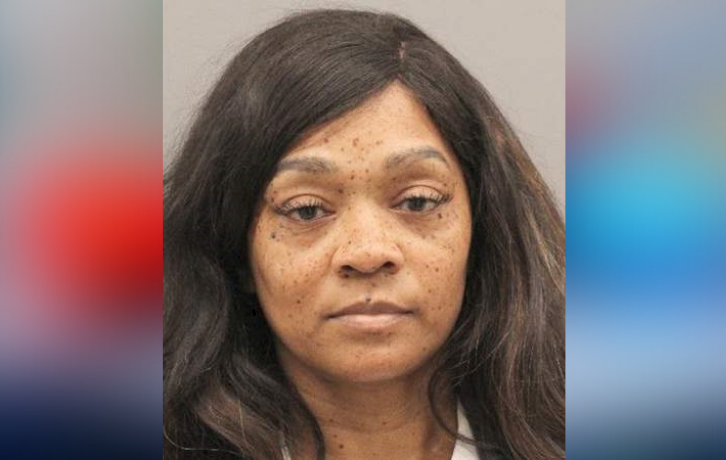 The “Happily Ever After” didn’t mean anything for the Willis couple when they decided to get married and form a family years ago. The court process following the 2018 incident ended a few days ago when the woman was found guilty for shooting to death her husband and was sentenced to 50 years in prison.

The 51-year-old C. Willis was sentenced by the jury on Tuesday for the shooting that occurred on March 18, 2020.

According to police reports, the victim identified as E. Willis was found shot to death in family’s house suffering gunshot wound in the back of his head.

District attorney’s office explained the whole incident to the jurors during the week-long court hearing. According to them, the wife decided to take her four children to stay at their aunt’s house without letting them pack clothes or toiletries on the fatal day in 2018.

The investigators found out that the woman didn’t even let the four little children see their father for the last time. While she was driving the children to their aunt’s house, their mother told them that she’d hurt their dad “really bad.” And she apparently did.

Authorities found the body eight days later after the landlord called police to do a welfare check in his Houston house. When deputies entered the home, they found the victim’s dead body with apparent gunshot wound in the head in his bed covered with a comforter.

“Domestic violence is rampant, and the evidence showed how this woman abused her partner the same way that we so often see abuse by male partners,” Harris County District Attorney Kim Ogg said.

“We thank the jurors for their service in these challenging times, and prosecutors and sheriff’s deputies for their hard work in seeing that justice was done.”

Assistant District Attorney Michael Hanover said jurors weighed all of the evidence and made the right decision.

“He had consulted with a divorce attorney and had a plan to leave the marriage in the right way,” Hanover said. “He was a good dad, an entrepreneur, and was working to support his family. He did not have to die.”

Multiple news outlets tried to reach the suspect’s attorney office since she was sentenced, but no response was given until today.

Teacher allegedly touched or groped first-grader in the crotch and buttocks area over his clothing during a whole school year, faces charges

Mother with mental health issues locks up daughter in a room without air conditioner until she dies, sacrificing her to combat bad spirits