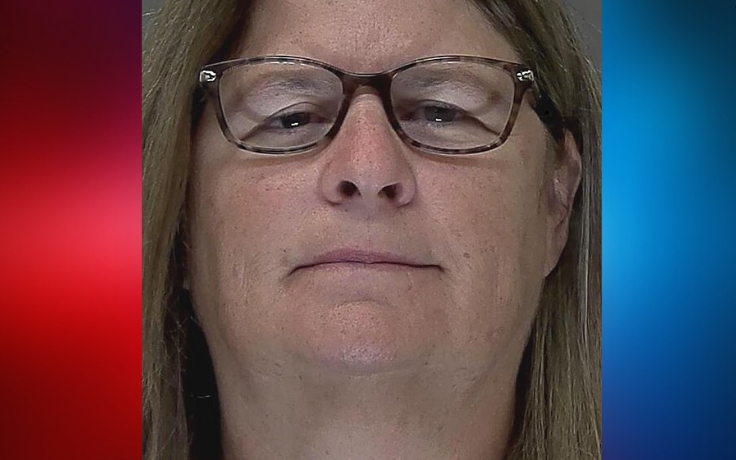 A teacher in her fifties faces charge of felony second-degree criminal sexual conduct after she was accused for allegedly sexually abusing a first-grader that she was teaching years ago for a whole school year, according to the court reports.

The suspect has been identified as the 58-year-old Lisa D. who is a teacher in one Minnesota school. In the end of July, she appeared in court on a charge of felony second-degree criminal sexual conduct.

According to the court reports, the authorities opened an investigation in January after one of Lisa’s former students told them that the teacher had either touched or groped him in the crotch and buttocks area over his clothing during the 2012-2013 school year when he was in first grade.

The victim, whose identity was not revealed by the local news outlets, is now 15 years old. When he initially reported the incident to the authorities, he told them that the teacher was sexually abusing him during the whole school year.

Following the first court hearing, the teacher was released on her own recognizance and she was ordered not to have any contact with the suspect at least until the next court hearing that is scheduled for late October.

Authorities informed the school where Lisa was working as soon as the incident was reported back in January. District Superintendent Jeff H. said he wasn’t aware of the accusations until he was contacted Thursday by the West Central Tribune but confirmed she was a staff member at Kennedy Elementary.

The outlet asked the Superintendent if the school district has recorded any previous reports and complaints against the teacher, but he refused to answer the question claiming he is not able to provide such an information due to data privacy laws.

Jeff added that in such occasions daily usually put a teacher on administrative leave until the court process is completely finished, but they will first conduct their internal investigation for the case.

The teacher’s shortage in the district also makes it difficult for the officials to put someone on administrative leave, but he said he would have to check with human resources to look into what the next steps will be in this case.

Unfortunately, this is not something that happens for the first time and the District Superintendent knows that. According to him, the school district is doing everything in their power to protect the students at all costs.

Donner was employed directly by the district from 1986 to 2020 and worked for a company that provides substitute teachers for the district during the 2020-2021 school year, according to Jeff.

“We have notified that company about this situation, and are working to determine what additional actions we should take regarding the situation,” Jeff later wrote in an email.

“I will hurt your dad very bad,” mother tells children while she drives them at their aunt’s house, shoots their father to death and gets 5 decades in prison