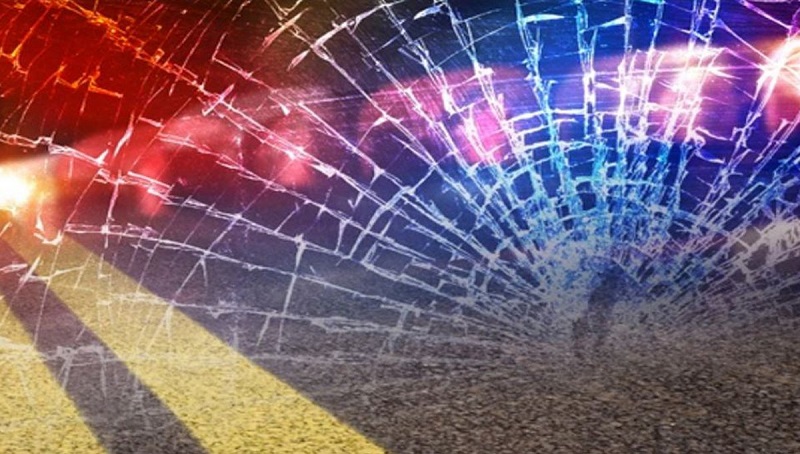 Randolph County, Arkansas – A Pocahontas man died and another was injured when their vehicles collided head-on.

According to Arkansas State Police, the crash happened at 7:32 a.m. Friday, Feb. 25, on Highway 65 at Eleven Point River Bridge in Randolph County.

A 30-year-old, Tyler Chaffin, of Pocahontas, was westbound when he lost control of his 2016 Chevrolet and crossed the centerline, striking 29-year-old Nathan Johnston’s 1993 Ford head-on.

Johnston died of injuries he sustained in the collision. Chaffin was taken to a local hospital in unknown condition.

The road was icy at the time of the crash, according to the preliminary report.

ADH did not turn back on Family Dollar rodent issue

AR-DOT advises to stay off roads until Friday afternoon