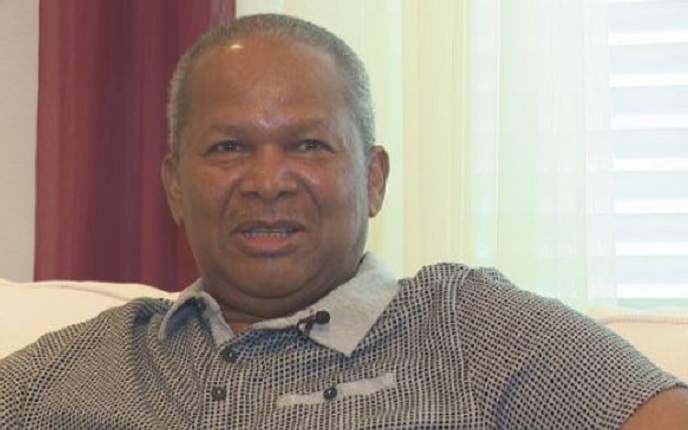 Little Rock, Arkansas – The Memorial Day is a holiday when people pay tribute to the fallen men and women who served out country. Many events are organized, people are spending their time with family and friends and this day is unofficial start of the summer.

Arkansas Army veteran received his medal this year after nearly 50 years. As he said, he was one of the many serving the country in the Vietnam war. He served only two years.

“The bad things were the shooting, the killing, and just being away from home,” James said.

His brother was among the few who knew about all the heroic things he did for time serving our country.

His brother Reymond, indeed, was the one that sent numerous letters to U.S Senator John Boozman and advocated for him to be recognized. Boozman checked James’s military background and that’s how he received his bronze star medal.

“At the time, I was just doing something that I wanted to do, not knowing the result,” James said. “After seeing the information on the bronze star I thought, wow, I made it, I got it.”

James’ wife, who is married to James for more than 44 years, couldn’t believe that her husband will receive honor after so long.

“I had thought about the time running out on us, but it has come so I’m very thankful for that,” Christine said.

Despite this holiday is extremely special for James, he says the biggest reward for him is being alive since many of his fellow soldiers didn’t make it in the war. He is thankful having the change being with the family all these years.

“I have to remember the guys that served before me, that served with me, and are serving today,” James said. “I’m giving thanks to them, some of them didn’t make it back. The ones that are back, thanks.”

One dead, one injured in Little Rock crash on Wednesday, report