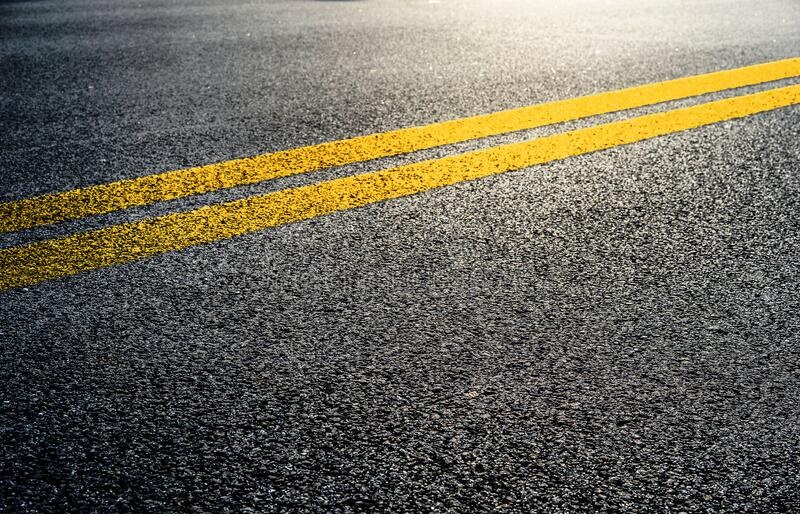 Little Rock, Arkansas – The police informed that one is dead and another person in injured in crash that took place on Tuesday in Pulaski County.

According to police report, two vehicles were involved in the crash where 1997 Subaru Legacy on the ramp going from Interstate 630 to Interstate 430 North. Around 2 p.m., the 38-year-old driver of the Subaru lost control and traveled over the raised concrete median into the middle lane of Interstate 430.

A 2016 Dodge Ram then struck the right passenger side of the Subaru.

The road was wet at the time of the accident.

There is undergoing investigation which should reveal what happened and why the driver lost control over the vehicle.