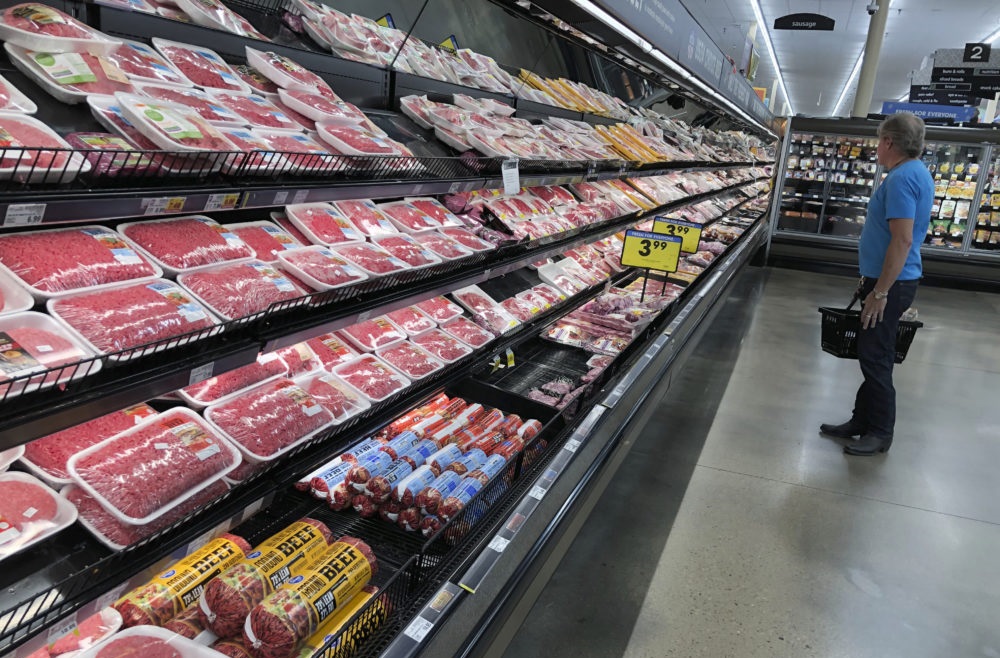 Conway, Arkansas – No meat supplies issues have been reported in Arkansas so far, following the cyberattack on major meat supplier on Tuesday.

One of the biggest meat suppliers JBS shut down their operations on Tuesday after a cyberattack. JBS is one of three meat companies that supply 80% of the meat we consume every day.

According to the officials, there is no room for panic. The situation is closely observed.

“If they get back up today, tomorrow, I think it’s probably just an inconvenience. Anything that stretches out for a week or longer, it probably becomes a problem,” expert Steve Goode said.

Goode added that meat supplies won’t disappear from the stores and restaurants just too soon. It might be a problem if JBS is closed for longer period.

“Wholesale pricing really hadn’t taken any increases over from Friday to today,” he said.

Local butchers are not really concerned of the issue since most of their meat is produced locally. They expect no issues in their operations.

“All of our beef is locally raised on our family farm here in pleasant plain’s Arkansas,” Local Farm to Fork Co-Owner Anne Womack said.

One dead, one injured in Little Rock crash on Wednesday, report