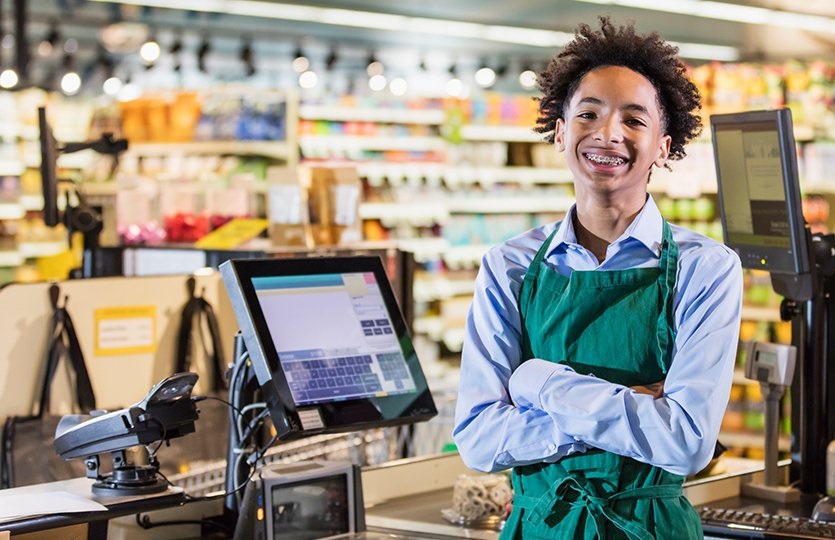 Conway, Arkansas – More and more teenagers are applying for working permit to fill the workers shortage gap in Arkansas in the past few weeks. What bothers the officials the most, is that age range now went down to 14-15 years.

Although for officials this is not the best scenario, local businesses will be more than happy to find workers at least on a short-term basis.

“Young people can come in and fill the gap, especially the motivated ones,” said Ralph Hudson, director of labor at the Arkansas Dept. of Labor.

The department announced that just in the last week they received a total of 108 worker permits requests. That’s more than double what the department received on a weekly basis. The summer break surely has an impact, but teenagers also acknowledged the opportunity to make some extra money in this situation.

“Businesses should get motivated at getting these kids to come in,” said Hudson.

The owner at All Aboard Restaurant and Grill in Little Rock said hiring teens helped him save his business when the customer traffic picked up once the pandemic started fizzling out.

“Some of them were under the age of 16, but they had a work permit to come in,” said Vince Schallenberg, owner of All Aboard.