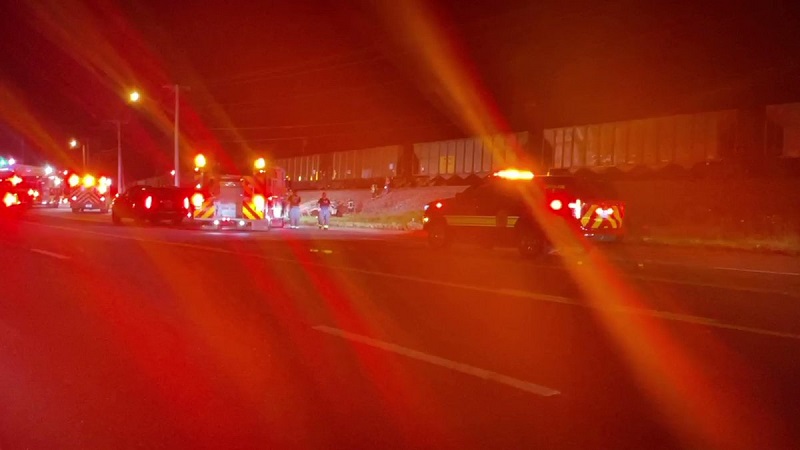 No one was found in the car, but officers are searching the area, according to police. It’s possible someone got out of the car and walked away from the scene, police said.

The driver was found throughout the night, according to the Jonesboro Police Department spokesperson.

The person was found north of the railroad and east of Hasbrook Road in Jonesboro.

The driver was airlifted to Memphis. At this time, the condition is unknown.

May 29 marked one year since Wagster murder