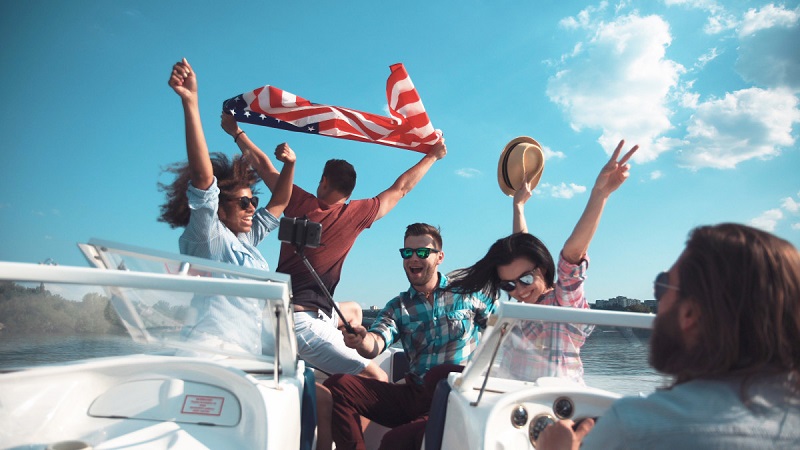 Little Rock, Arkansas – According to Arkansas Game and Fish Commission, Memorial Day weekend is one of the busiest times on the water and can be the most dangerous if safety measures aren’t taken.

“Thousands of people hit the water for a day in the sun, but many do so without fully preparing for the trip,” said Capt. Stephanie Weatherington, AGFC boating law administrator. “The most important piece of safety equipment is a life jacket. More specifically, there should be a properly fitting life jacket for everyone on board. By law, all children 12 and under must have their life jackets on and secured any time they are on the boat, but everyone should wear them any time a boat is underway.”

Before heading out to the lake, AGFC asks to make sure your boat is prepared with: a fire extinguisher, spotlight or flashlight, and a method to signal for help.

Have a designated driver on the boar at all times, said Weatherington. Also, practice moderation with any alcoholic beverages onboard. “Alcohol has a greater effect on you when combined with the sun and waves,” Weatherington said. “So you really need to pay attention to your limits and stay well clear of them. Being caught boating under the influence carries the same penalties as driving a car under the influence, including the loss of your driver’s license.”

According to the AGFC, boater education is mandatory for anyone born on or after January 1, 1986, who is operating a motorboat or personal watercraft. To operate a motorboat with an engine of 10 horsepower or more, the person must be 12 years old or older, if younger than 12 they must be under the direct supervision of a person at least 18 years old. To operate a personal watercraft, a person must be 16 years old or older.