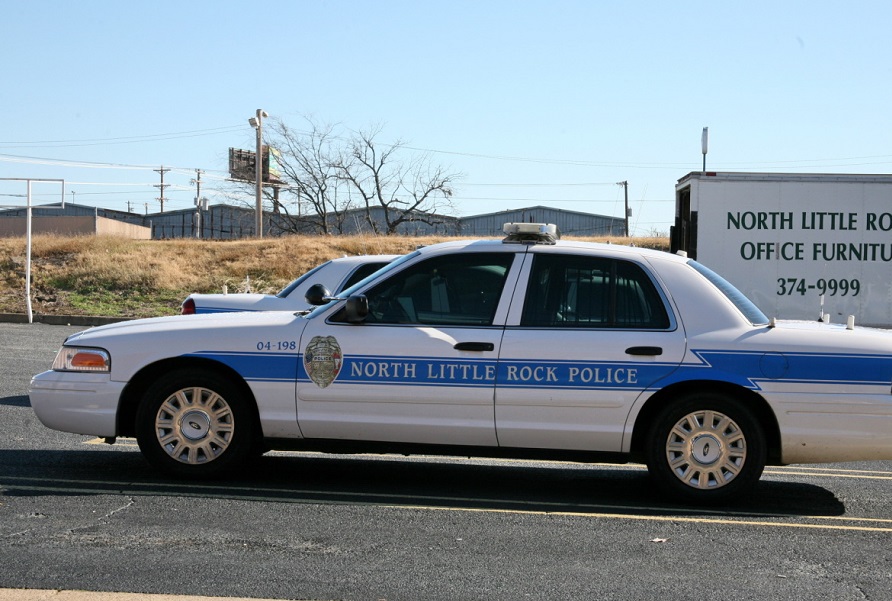 The victim in the incident that took place just before midnight on Monday to the area of 18th and North Poplar Street was identified as 50-year-old Marcus Cole. According to police report, officer responded at the scene and they found the victim inside a wrecked vehicle.

The victim was pronounced dead at the scene.

While first responders were investigating the scene that night, they found another victim suffering gunshot wounds. The relation between both victims remains unknown. The second victim was transferred to hospital for treatment with non-life-threatening injuries. His condition is stable.

Stay with us for updates when available.