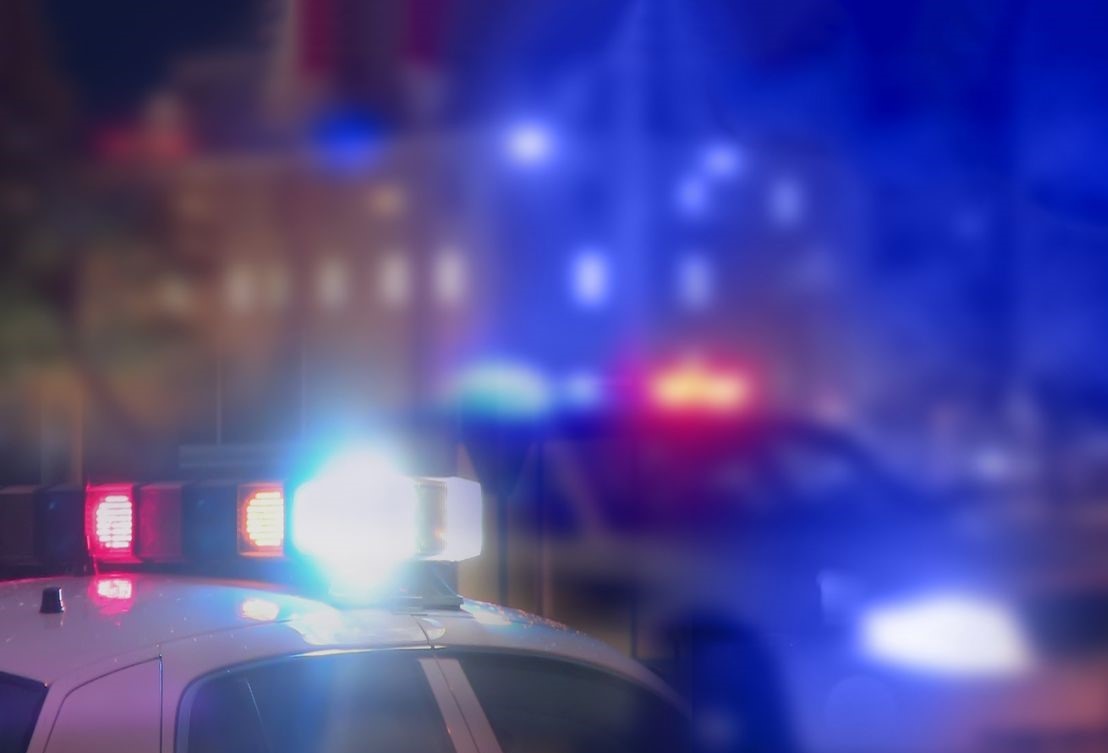 The police informed that deputies were dispatched at the Fairfield Apartments in west Little Rock around 9:30 p.m. on Monday after someone reported the shooting. When they arrived at the scene, they found the victim Daterrius Brown suffering non-life-threatening gunshot wound to his leg.

Initially, Brown told police he was shot by unknown black man while he was taking his things out of the apartment. He was transferred in hospital for treatment.

When the 20-year-old Brown’s girlfriend showed up, she informed the officers she had a no-contact order in place after he was arrested for domestic battery earlier. According to her, she let her ex to take his things from the apartment off her balcony on Monday.

However, the things got a little bit more complicated when Brown learned that his ex was having fun in the house with her new boyfriend and some friends. Brown became visibly furious, headed to the entrance and started kicking the door. Eventually, he managed the brake the door and enter the apartment, but he was shot twice by a man who was inside the room. Brown was shot once in the leg.

Brown will be arrested as soon as he is released from hospital since he is already charged with residential burglary and violation of a no-contact order.