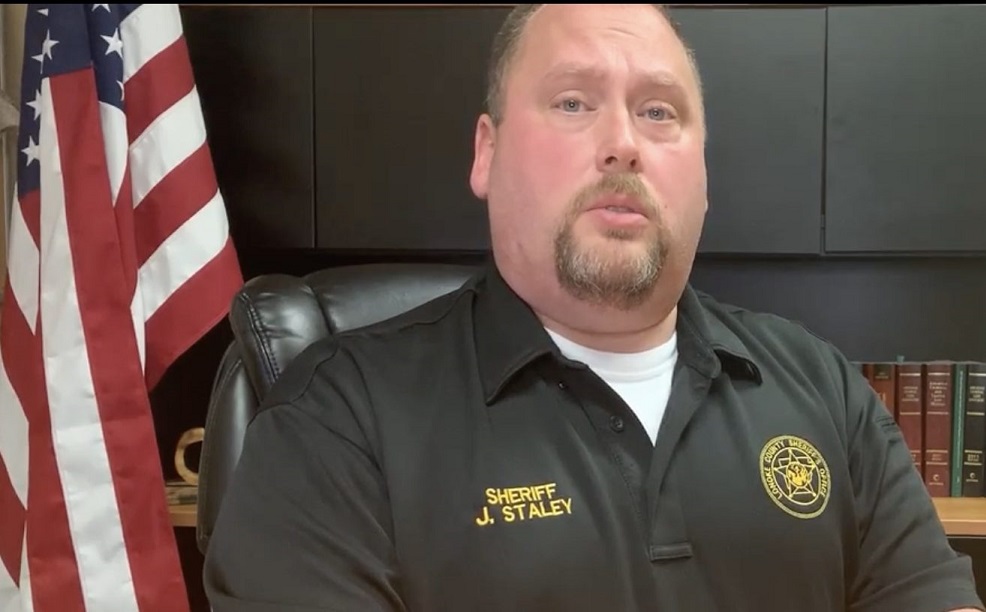 LONOKE COUNTY, Arkansas – The shooting incident last week was the last thing to do on the job for Sergeant Michael Davis who was fired by the Lonoke County Sheriff’s Office on Thursday. According to officials, he was fired for policy violations.

Last week, Sergeant Michael Davis shot a 17-year-old to death in Lonoke County. The office say Davis violated the policy for not turning on the body-cam during the incident.

Sergeant Michael Davis joined the office back in 2013 and he had been promoted to the Patrol Sergeant position in January of 2020.

According to Sheriff John Staley, every officer has the direction to turn on the body camera before encountering any member from the public and before taking any official action.

In the case of Sergeant Michael Davis, Staley said he didn’t turn on the camera in a timely way, because the officer turned the camera on after the man was shot. The camera was off when the officer shot to death the 17-year-old Hunter Brittain.

The incident happened when Davis initiated early morning stop on the victim on June 23 that ended up with shooting Brittain. Teenager was taken to nearest hospital, but died from the injuries.

This should be taken as an example for everyone within the Sherriff’s Office.