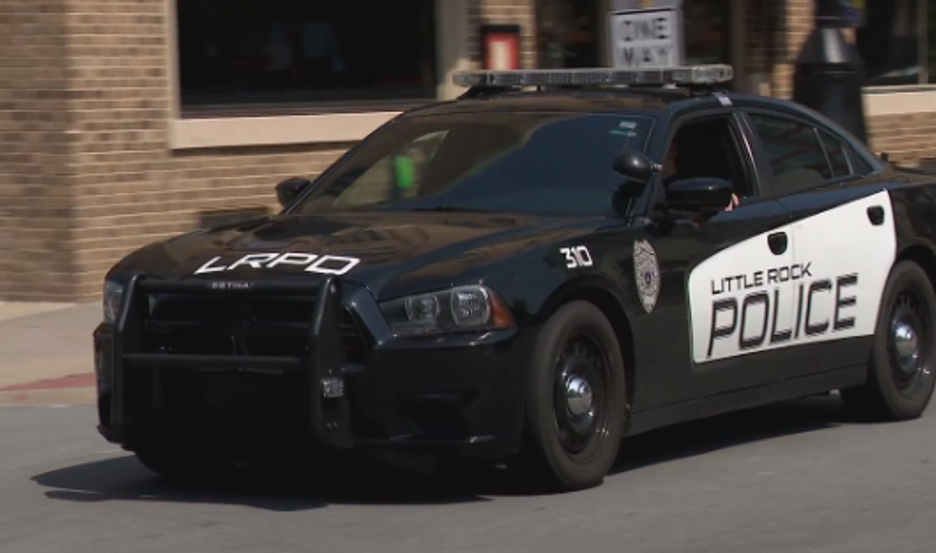 Little Rock, Arkansas – Even though the number of shootings and violent crimes in West Little Rock is increasing, majority of local residents and business owners say they feel safe in the neighborhood.

The last shooting took place on Monday and this has been the 132nd police call in this Little Rock apartment complex since the start of the year. Police responded at the scene at the Westridge Place Apartments Monday night where one person was found shot suffering gunshot wounds.

Despite the high number of calls that the police department received for this apartment complex, police say that most of the calls, or to be exact 80 of them, were minor disturbances. According to them, the other 50 calls were for theft, burglary, assault and one other shooting.

Most of the business owners in the area say they feel safe despite the high number of police calls. They say there are a lot of patrol cars on the streets especially in the evening hours and during the night. One business owner said that this neighborhood is alike many other in the city and things happening here, happen to the other parts of the city too.

“Little Rock is full of pockets. I mean it can literally go from block to block of no-fly zones,” J.Bulter, local business owner said.

However, residents who didn’t like to identify themselves, say that police should put more effort in public’s safety in the area. Some of them went even further claiming they are already looking for alternatives, planning to move out of state in search of safer environment.