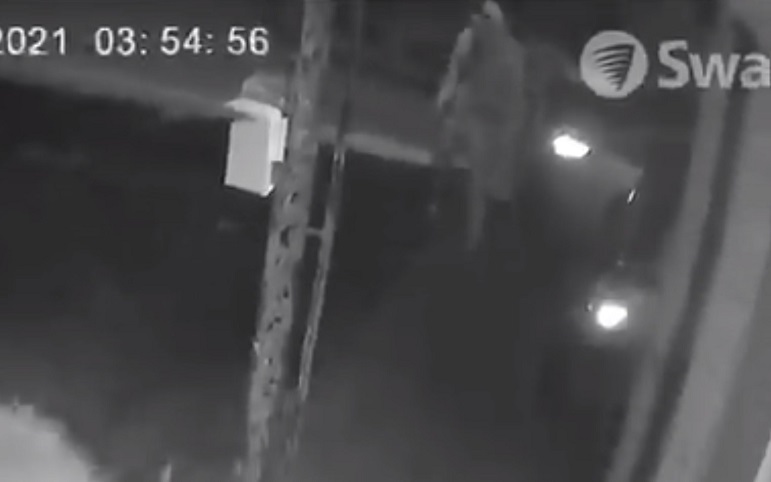 According the NLRPD, the incidents took place on the 4500 block of North Olive Street on Saturday when suspects opened doors on several cars parked in the area.

The police department in a tweet released a photo of CCTV cameras in the area.

If you have information that might lead in identifying and arresting the suspects please call 911 or contact Detective Robert Emary at 501-975-8771.

Little Rock one of the safest cities for driving, in top five on the list in multiple categories