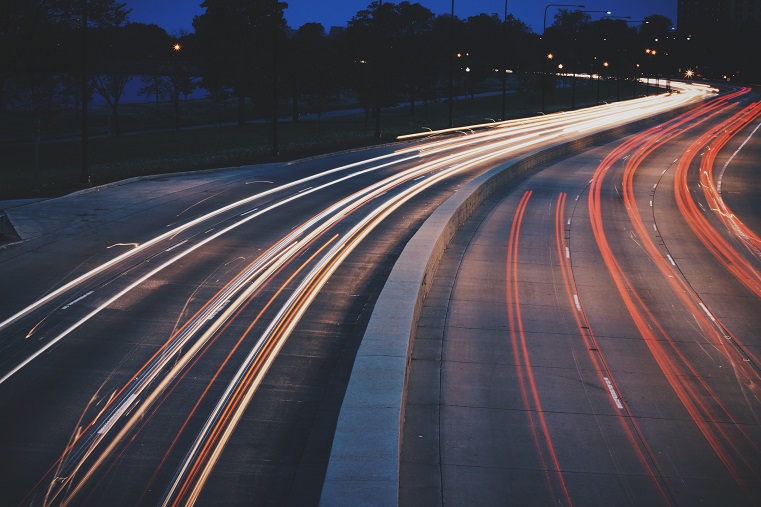 Little Rock, Arkansas – Little Rock seems to be one of the safest cities for driving, latest study shows.

The results came after more than 2 million car insurance quotes were taken into consideration from these 70 cities. The number of accidents, speeding tickets, DUIs and citation were among the things this data is based.

As we reported, Little Rock was the third safest cities when it comes to driving. Meanwhile, it was fourth on the list with lease speeding tickets and fifth-least citations.

Little Rock is seeing in increase in the ratings almost every year since 2017 when it was voted seventh-best city on the list.

Multiple car break-ins during the weekend, NLRPD asks for public’s help in identifying the suspects