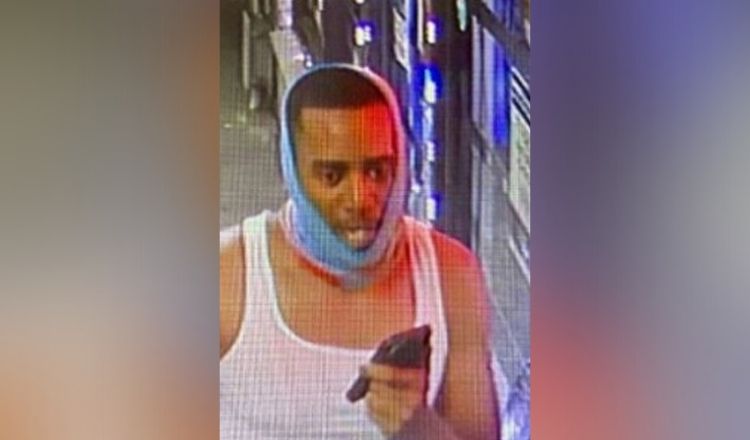 Little Rock, Arkansas – Police is asking the community for help in identifying and locating a suspect connected to Little Rock homicide.

According to police, officers responded in the 5900 block of Baseline Road on Thursday to a 911 call in regards of a shooting. When first responders arrived at the scene, they found an injured man laying on the ground suffering gunshot wounds.

The victim was immediately transferred to nearest hospital for treatment. Shortly after the arrival at the hospital the man succumbed to the injuries. An autopsy is underway.

The identity of the victim was not released by police.

The investigation about the shooting is ongoing.