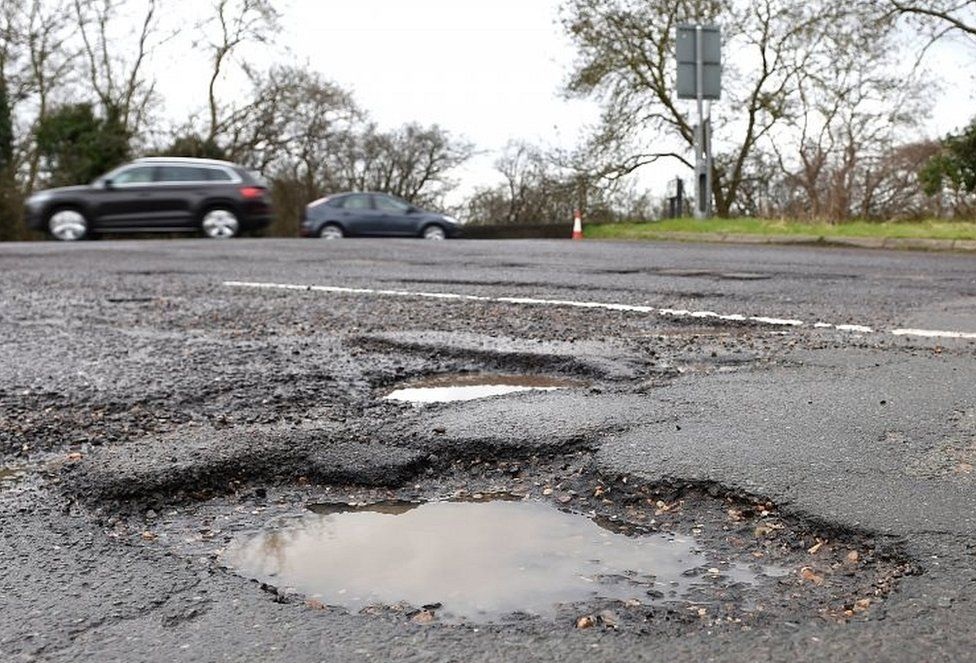 Locals are also reporting that potholes appear again some time after being fixed.

“As that area of the street gets more and more deteriorated, there’s more and more surface cracks, which will cause the potholes to show in the same general area of where you’ve already been,” said Eric Petty, City of Little Rock Public Works Operations Manager.

According to city officials, crews are constantly working fixing potholes around the city.

“Right now we’ve got requests for about 40-50 potholes to go fill, and of course we are working on them every day. We’ve got four crews out today that are working to fix the potholes,” said Petty. “That varies. During the summertime that can drop down to 2, and in the wintertime we may go up to 6 or 7 crews trying to keep up.”

Petty said that to help the city keep up with demand, they need your help.

“If they’ll call 311 and let us know where we need to send these crews. These crews are sent out and as long as we have requests they are sent right to those requests. Our average response time is about 3 days, So by the 4th day that pothole will probably be filled,” said Petty. “And a lot of times people will say there’s so many of them up and down the road, I’m not calling in each of them, and you don’t have to. You can just name the street. Say this street, this general area, and when that pothole patch truck comes through, he’ll repair all the potholes along that street.”