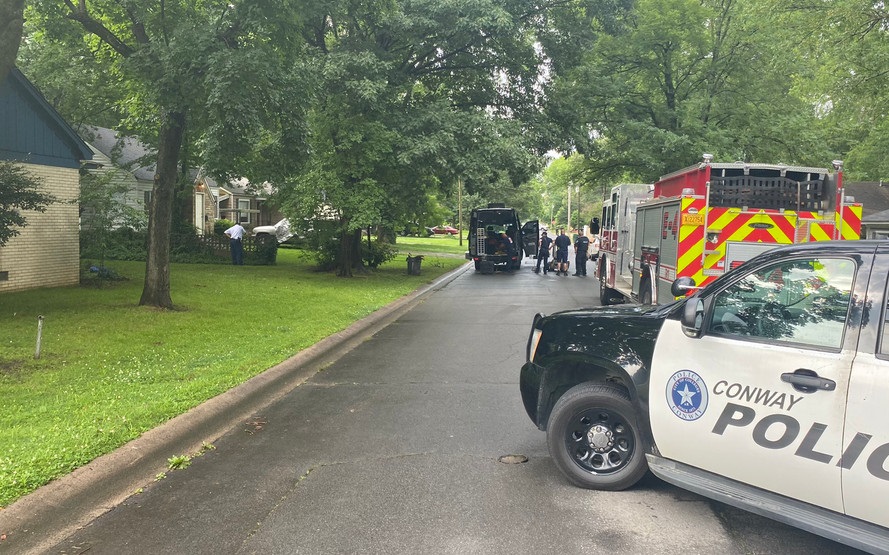 Conway, Arkansas – There is ongoing investigation after a grenade was found in Conway on Wednesday morning. Bomb squad responded at the scene.

According to the Conway Fire Department announcement, a grenade was found in the 800 block of Watkins Avenue around 8:00 a.m.

It was found while utility companies were digging in the area.

The authorities said multiple crews responded at scene including the FBI and the U.S. Air Force EOD. The grenade was safely removed from the location.