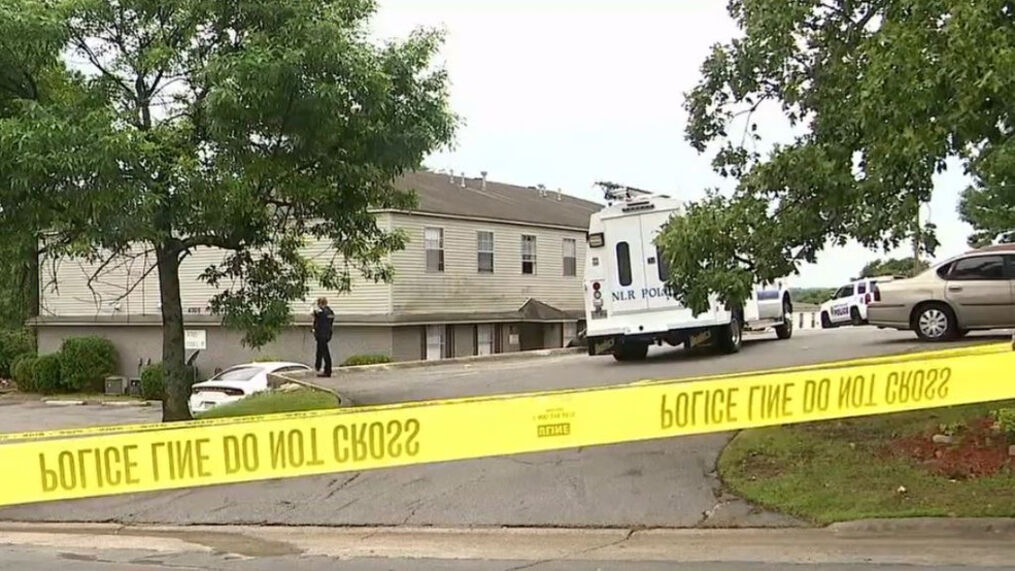 A man reportedly told police that he shot Bennett and Jackson after the two attacked him inside his apartment.

No charges have been filed.

Search continues for Arkansas fugitive who fled from police in Bryant