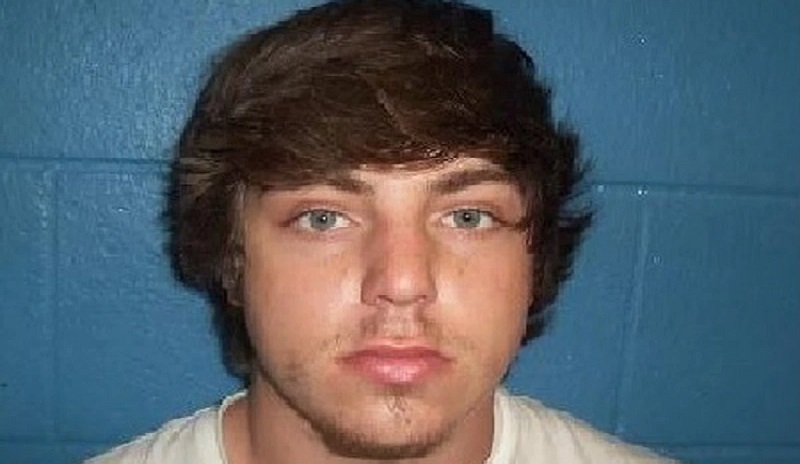 Poinsett County, Arkansas – According to Poinsett County jury, a man was found guilty of murdering an 87-year-old Marked Tree man.

A 20-year-old, Cameron Wray, was found guilty on Thursday, July 21, of second-degree murder and aggravated robbery in the 2020 death of Mack Rhoads of Marked Tree.

According to court records, Wray was sentenced to a 16-year prison sentence to be served consecutively, with six years for second-degree murder, and 10 years for aggravated robbery.

Wray was advised of his right to appeal the decision within 30 days.

After pleading guilty to first-degree murder, Jordan Ratton, another suspect in the murder, was sentenced in 2021 to 30 years in prison.