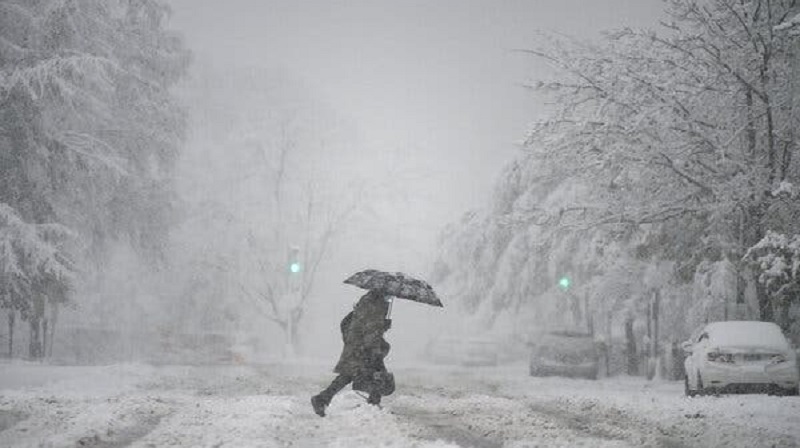 Little Rock, Arkansas — This week as waves of precipitation are expected to move through the state, Arkansas will experience several types of weather.

Late Monday, the first wave of rain will move into the state and it could feature a slow-moving cluster of thunderstorms.

This area of storms will most likely track from western into north-central Arkansas.

During the overnight hours, a few storms could become severe. Models show that the threat is very low, but an isolated severe storm cannot be ruled out.

A flood watch was issued for that area Sunday as 1-2 inches of rain could fall.

Before the storms come to an end Tuesday morning, isolated spots may get over three inches of rain.

Colder air will filter into the state through Wednesday after the rain tapers off. The subfreezing air may remain in north Arkansas.

On Wednesday afternoon, as rain moves back into the state, frozen precipitation is likely. This will only occur where temperatures are at or below 32 degrees.