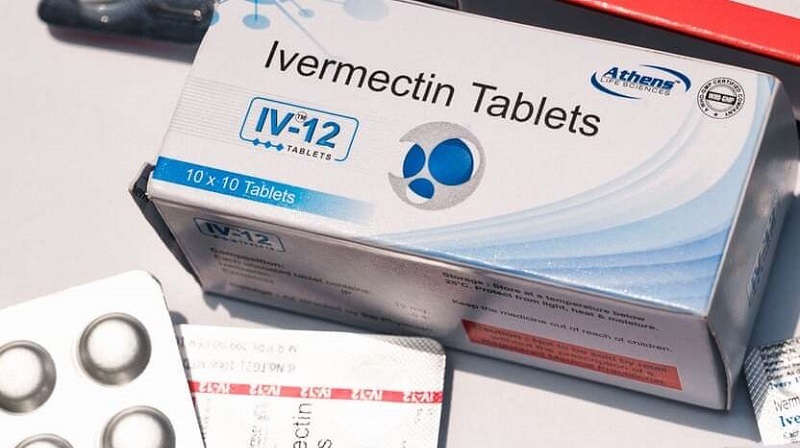 Fayetteville, Arkansas — An Arkansas doctor faces a lawsuit from inmates who say they were unknowingly prescribed ivermectin to treat COVID-19, despite warnings from health officials about the anti-parasitic drug.

On Thursday night The Washington County Quorum Court voted 9-4 in favor of the resolution praising Dr. Robert Karas for his work treating inmates with COVID-19 at the county jail.

A separate resolution supporting the principle of informed consent for medical treatments was rejected by a 10-4 vote.

The U.S. Food and Drug Administration has not approved ivermectin to treat or prevent COVID-19 in humans.

It has approved its use by people and animals for some parasitic worms, head lice, and skin conditions.

Side effects for the drug include skin rash, nausea, and vomiting, according to the FDA.

Karas is scheduled to appear in April before the state Medical Board, which has been investigating complaints against him over the drug’s use at the jail.

According to Karas, he began giving inmates ivermectin in November 2020.

Karas told a Medical Board investigator that 254 inmates were treated with the drug.