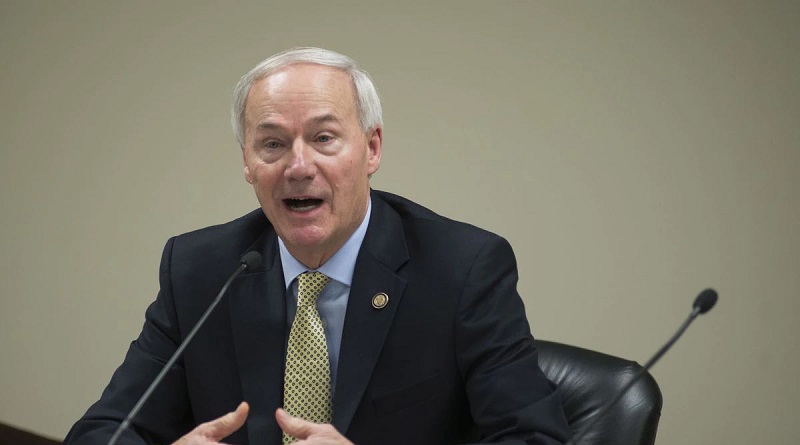 According to Hutchinson, the raise, the first COLA the state has granted in 10 years, will be for executive branch employees and will be reflected in their Feb. 25 paychecks.

According to Hutchinson, employees who work for agencies or offices not under the governor’s authority will not be eligible for the raises, and the COLA would not substitute for merit raises employees could receive.

“I see this as absolutely necessary in light of the inflationary pressures they are all experiencing and because of their extraordinary work coming out of this pandemic,” Hutchinson told reporters at his weekly media briefing.

The state’s chief fiscal officer has certified to him that the state has enough general revenue for the increase, which will cost $24 million, Hutchinson said.

According to finance officials, the state expects to end the current fiscal year with a $500 million surplus.