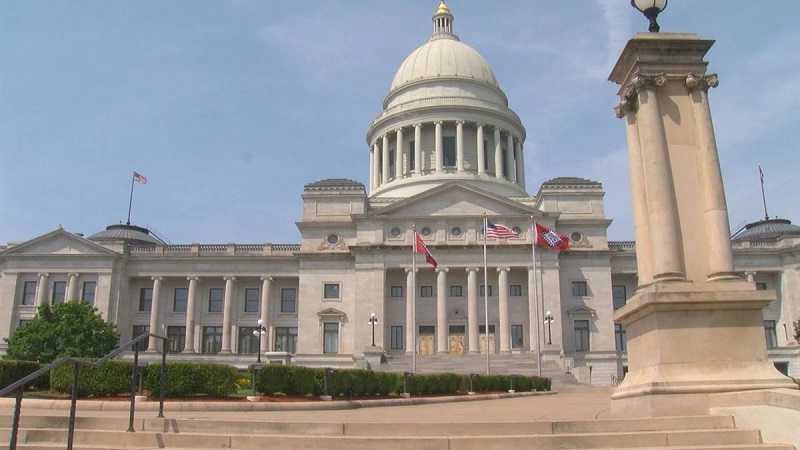 Little Rock, Arkansas — According to The Arkansas Supreme Court, it won’t dismiss a challenge to four new voting restrictions passed by the Legislature last year.

Justices rejected arguments by attorneys for Secretary of State John Thurston that he was immune from the lawsuit filed by the League of Women Voters of Arkansas, Arkansas United, and five voters over the restrictions.

The court upheld a Pulaski County judge’s decision to reject Thurston’s request for a dismissal.

A change to the state’s voter ID law removes the option for someone to sign an affidavit affirming their identity if they don’t present a photo ID at the polls.
Another change is a law preventing anyone other than voters from being within 100 feet of a polling place, one requiring an absentee voter’s signature on a ballot to match the signature on their voter registration application, and another moving up the deadline for voters to return absentee ballots in person.

Fueled by former President Donald Trump’s unfounded claims of election fraud in the 2020 election, the laws were among a historic number of voting restrictions that advanced in statehouses across the country last year.