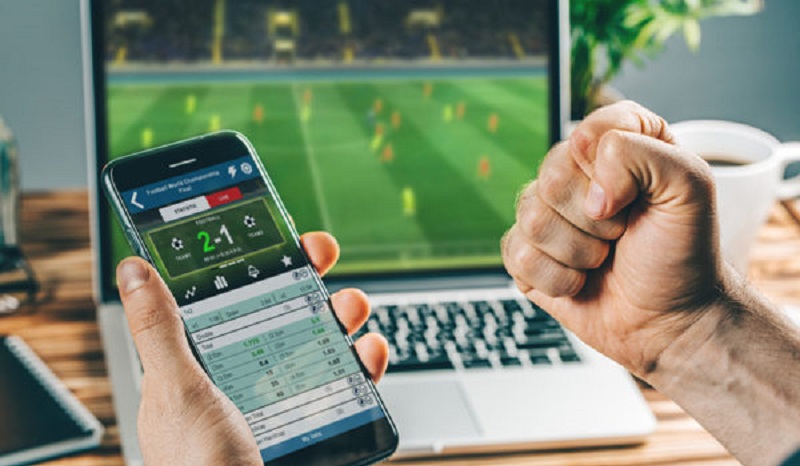 Little Rock, Arkansas — Another step closer to Arkansans having the ability to place bets from their phones anywhere in the state.

The mobile sports betting proposal has officially passed the legislative subcommittee. Now, that same proposal is heading to the state’s Joint Budget Committee.

While the proposal hasn’t made it past the finish line quite yet, many like Carlton Saffa, who serves as Chief Market Officer for Saracen Casino Resort, are confident that the state will reach a decision soon.

“We were confident that this rule would be viewed as legal,” he said. “It’s legal. They’ll take up a stack of items and we fully expect this to come out Tuesday.”

One of the members of the subcommittee that said that allowing this proposal to pass would be beneficial for the state was Sen. Linda Chesterfield (D) – Pulaski County.

“This state needs money. It’s now legal to have gambling. It’s legal to have medical marijuana. Let us benefit the people of the state of Arkansas,” she said.

The benefits would be huge, not just for casinos who are pushing for 51% of the profits to stay with them, but it would also help areas around those businesses.

“I believe in the people of the state of Arkansas, and I believe they oughta garner the benefits,” Sen. Chesterfield said.
The payout from this also has the potential to be massive.

According to Saffa, if approved next, said apps could begin rolling out as early as March 4th, which would be just in time for March Madness.
He also said Saracen Casino could see more than seven figures in profits alone.

She doesn’t want Arkansas to miss out on the economic benefits behind sports betting, Sen. Chesterfield said.

“At the end of the day, I truly believe that people will come in here and they will want to engage in sports betting because they’re doing it across the country,” she said. “Let us not be hypocritical. People have bet on every game, the only thing we missed was the Super Bowl, which would have generated so much money for this state.”