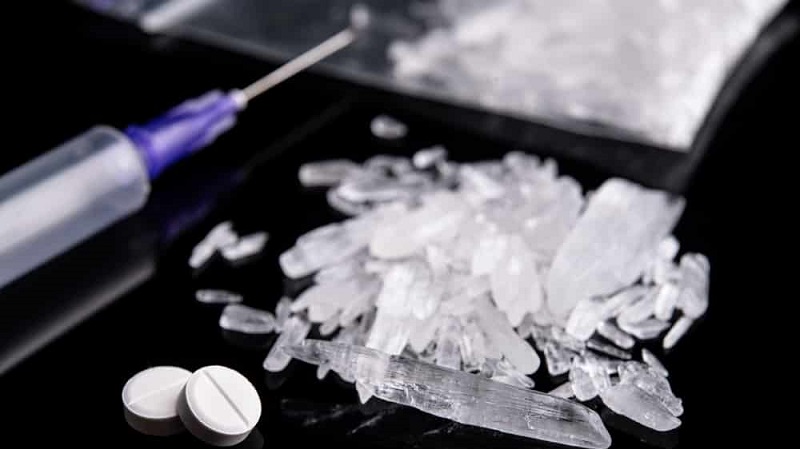 Little Rock, Arkansas — Two have been arrested and more than 20 pounds of methamphetamine being recovered after The Conway Police Department executed a search warrant on Tuesday.

After a months-long investigation involving a possible drug trafficker, Trence Woods and Allen Morales were arrested. During the arrests, 24.5 pounds of meth was recovered from Woods’ residence.

That amount of meth has an approximate street value of $555,800, according to the release from the CPD.

Woods was charged with trafficking a controlled substance, maintaining a drug premise within 1,000 feet of a drug-free zone, and possession of drug paraphernalia to manufacture or conceal methamphetamine.

95-year-old woman strengthens and inspires women around her